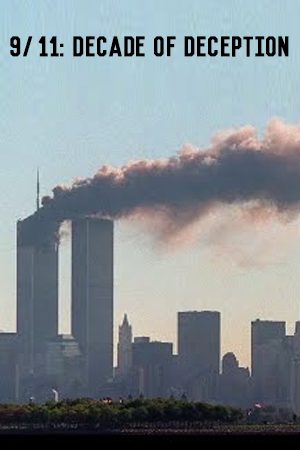 On the tenth anniversary of the terrorist attacks of September 11th, 2001, expert witnesses gathered at Ryerson University in Toronto, Canada to provide evidence-based research that basically opposed the official story of what took place on that fateful day. The organizers saw the date as the perfect occasion to sum up all the research that had been done over the previous decade. Their goal was to explore what really happened, how it happened, and who made it happen.

When the mainstream media heard about their intentions, of course they were accused of being insensitive and cold. Many people felt that an anniversary of an event in which so many lives were lost was not an appropriate date to explore whether the public had been lied to all that time. However, they were determined to present the truth as they now saw it.

The hearings were not an investigation in themselves, but rather a succinct presentation of evidence that proved that a new investigation was immediately warranted and that the international community could no longer abdicate this responsibility.

Over a period of four days, these experts in fields such as Structural Engineering, Physics, Chemistry, and History presented many hours of evidence-based testimony to an international panel of distinguished judges. Their evidence clearly contradicted the official government version of the events. Each witness was required to present an opening statement and then answer any questions posed by the panel.

After the meetings were adjourned, the panel of judges would go on to reconvene for the following weeks and months in order to decide which aspects of the evidence presented required further investigation. After that, they would publish their final analysis of the evidence provided in a detailed report, which called for a new investigation into the attacks of September 11th, 2001.

One of the strongest pieces of evidence that point towards the possibility of a controlled demolition versus a collapse due to fire is the fact that never before in history had a high-rise building collapsed because of fire. Not even those that had burned for many hours. A controlled demolition is one of the fastest and cleanest ways to get rid of a high-rise building. The free fall of the towers was similar to what occurs during a deliberate demolition caused by explosives.

A conspiracy theory seeks to discredit inquiry. However, every responsible citizen needs to ask questions and not just accept what the government says. This film presents a summary of the strongest evidence that was presented during the hearings. Watch it now and draw your own conclusions.

On September 11, 2001 the world watched in disbelief as evil took over. Many couldn’t figure out what had just happened and the original reactions were of anger, deep sorrow, anxiety and everything in between.

On April 26, 1986 there was an explosion in reactor No. 4 at the Chernobyl nuclear power plant. Mijail Gorbachev later admitted that the accident that occurred that night was probably the true cause of the collapse of the Soviet Union.

Despite having just lived through the bloodiest decade in human history (many did not live through it), MIT linguistic, biologist, and psychologist Steven Pinker believes that we are living in the most peaceful time in our species’ history. 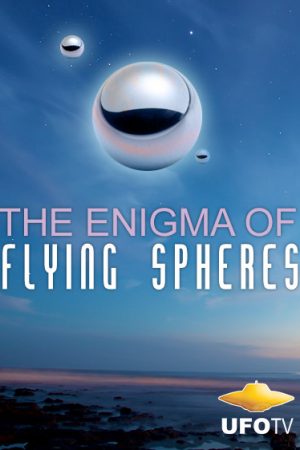 The mystery and allure of the flying saucer has long been a point of fascination and skepticism. Since World War Two, sightings of these flying spheres have only increased and there are countless reports, videos and testimonies depicting strange lights in the sky. 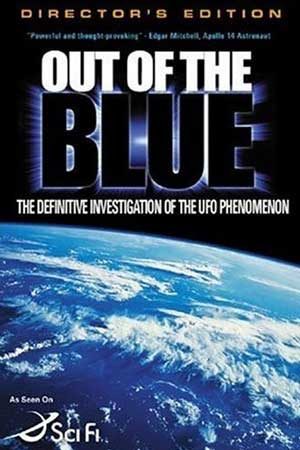 This award-winning documentary is considered one of the best ever made about UFOs and alien life. Even if you’re skeptical, you’ll be presented with an in-depth look at the scientific side of the debate about extraterrestrial life.