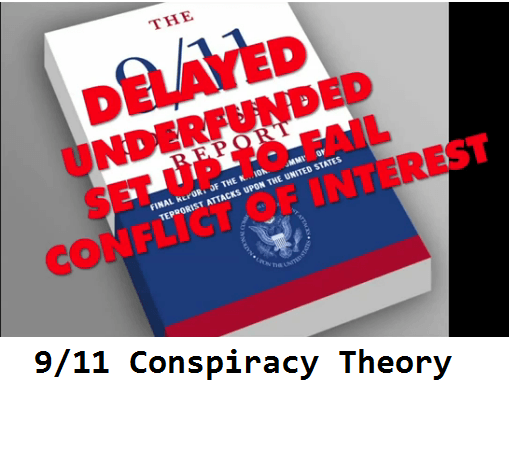 This 5 minute Mockumentary is just what the Documentary Doctor ordered for everyone in America and everyone watching the Republican in-fighting from the sidelines. While Mitt Romney, Rick Santorum, Ron Paul, etc duke it out there are more pressing matters to discuss and dissect: 9/11 Conspiracies. James Corbett’s funny video has gone viral. A few chuckles for some. Terror for others.

James Corbett’s “Corbett Roport” might not yet be as famous as the Colbert Report, but this video is every bit as politically funny and cutting.  He bills his neatly arranged rant as the “Official Conspiracy Theory” and uses every fact, graph, and joke in the book to nail his points home. Jessica Lynch, JFK (of course), and everyone else is linked in this grand old scheme to take down America and drag the world down with it.

Although not technically a documentary, I hope that you will agree that this is worth 5 minutes of your time. Now, we can all go back to watching The Republican Primaries and wonder if that, too, is a conspiracy theory in the making.

Athene has come up with a theory about everything: philosophy, physics, chemistry – both between humans and objects. This is a fascinating theory that draws from numerous fields of study.

For the conspiracy buffs out there, you’ve probably already seen or at least heard of Zeitgeist: The Movie. This film is renowned for its compelling narrative and controversial subject matter yet there are plenty that call the documentary out for it’s alleged factual errors. 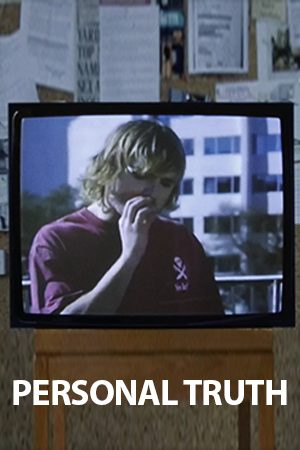 Conspiracy theories and fake news are flooding our newsfeeds. Every few minutes somebody else shares a video or picture of something that gets the tongues wagging.