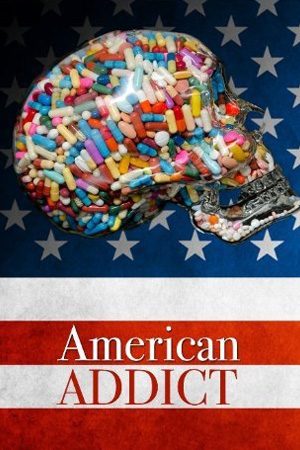 Are prescription drugs less dangerous than alcohol and cigarettes? Not usually, but the way they are being handed out makes one wonder who is benefiting from all of this.

Some of the biggest stars and entertainers the world has ever known ended their lives by overdose on drugs that had been prescribed by a medical doctor. Marilyn Monroe, Elvis Presley, Michael Jackson, Whitney Houston, Heath Ledger, and many others have this one thing in common—tragic deaths caused by ‘medications.’

In 1972 President Richard Nixon coined the phrase ‘The war on drugs’. At that time he was referring to illegal drugs. Clearly that war has been lost and a bigger one is waging. It all began after 9/11 when the borders were monitored more closely in an attempt to decrease terrorism. This means that the amount of illegal substances entering the country was greatly reduced. While the supply of street drugs was reduced, the demand remained.

What happened next has led into one of the nation’s biggest nightmares as government regulators, pharmaceutical companies, physicians, and the media have reinforced and even exalted treatment through prescribed medication to the point that it’s now seen as the only alternative for most ailments. As long as you can show a doctor’s signature, virtually anyone– whether they have a drug-seeking behavior or not–can get a prescription for dangerous substances.

American Addict exposes a shocking conspiracy of which the average citizen who is honestly seeking relief from some legitimate condition has become the pawn. The degree of hypocrisy is outrageous and innocent lives are being lost in the process.

The big unanswered question is why? Why is this the case? Who started it? And what can be done to change this? Watch this though-provoking film now.

Big Pharma exerts a powerful influence over the media, doctors, and all of us. They employ many tactics and strategies in order to keep making hundreds of millions of dollars by withholding valuable information from the public.

Is it illegal to seek asylum? Is it illegal to go to another country seeking safety and protection? Well, that’s a difficult question to answer these days when over 50 million persons have fled their country in search for peace.

The Darker Side of America’s Mental Health

People who are struggling with depression are usually willing to do whatever it takes to find some relief. Many people believe that pharmaceutical companies prey on this to be able to sell more medicine and hence make more money.