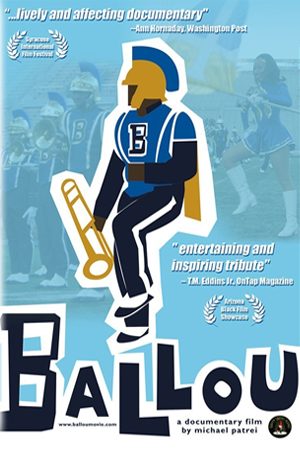 This inspirational documentary is about an amazing group of young people and their mentor. In many neighborhoods in Washington D.C. kids are suffering because they are surrounded by negative energy and negative opinions that constantly try to convince them that they’re not good enough and that they won’t amount to much in life. Too many people and circumstances are trying to bring them down and they desperately need someone who is willing to lead the way.

Sometimes the place where they live gets in the way of their dreams: broken homes, violence, teenage pregnancy, unemployment, school drop outs, and murders are popular in the area surrounding Frank W. Ballou High School. This makes a band as good as Ballou’s a much needed source of inspiration.

When you see these kids, you see more than the band. Their energy, preparation, and will to survive are what make them such an exceptional group.

Darrel Watson, the band director, is an expert in the art of balancing fun and discipline. For instance, he teaches band members that there’s no excuse for mediocrity. Parents and students describe him as a likeable, gentle man who understands the community and its concerns. He has seen that kids just want desperately to belong to something, and the band keeps them out of trouble. Practice takes up a lot of time, but it keeps them busy and off the streets. Mr. Watson does not tolerate disrespect in the band. He makes sure that any conflicts are quickly resolved so the band can work together as a team.

The band faces a number of limitations: the place where they rehearse has no air conditioning and it can get really warm at times. Also, they have a very low budget with which to repair their instruments, so they have to rely on duct tape a lot.

The band members rehearse every day of the week and on weekends, but according to its members, it’s their life and they are happy to do it. Many of them attest that they have learned to control their anger, improved their grades, and stayed out of trouble since they joined the band.

Members of the Ballou Senior High School Marching Band have learned to rise above their violence-filled Washington, D.C. as a lesson that it doesn’t matter what you’re lacking, what really matters is what you do with what you’ve been given.

This film follows the group as they try to achieve their dream of winning the national marching band competition. In the long run, the band benefits the entire community because it has the power to change lives. Watch this interesting documentary now.

This is a short documentary about people who are often referred to as animals. It analyzes the mindset of gang members and identifies why it’s easy for high-risk young men and women to end up becoming gangstas.

This is a short documentary film produced by Ben Grayzel. It explores the frequency of marijuana use among Grover Cleveland High School students.

Growing up as the son of a famous jazz musician had its perks. As a young boy Milt Abel II remembers getting an exclusive behind-the-scenes look at the life of an entertainer. 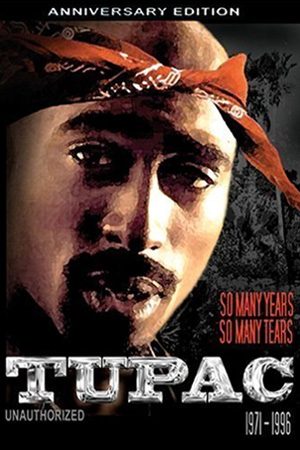 Tupac Shakur was undoubtedly one of the greatest rappers ever. His hardcore lyrics and the way in which he spoke the harsh truth made him larger than life.