A group of inner city eleven–year olds from Denver, Colorado have been given a way of escape and what one might call salvation, in an unlikely team sport. This documentary takes viewers on a journey that begins at the time when these boys and girls first hold a lacrosse stick all the way until they reach State Championship.

These young kids come from difficult backgrounds. They have seen more than their share of dysfunction and pain. Thousands of children their age in this area have gotten killed, incarcerated, or crippled. Many of them have seen their loved ones brought down by drug deals and many others have seen a parent—an adult that should have known better—get carried away by the deceitfulness of violence, drugs, and alcohol.

One day a teacher, Mr. Myhren, who is dedicated to making a difference in the lives of these children, had an idea. When he first showed the children the lacrosse sticks he found in his garage, they had no idea what to do with them. They had never heard of the sport before, but they were immediately hooked. After all, it was a game similar to football but you got to carry around a stick and hit people with it. And just like that, they were hooked.

At first they played without protection. There were not pads and helmets, yet the kids learned and enjoyed the sport.

Each child brings his or her story to the game. Some of the stories are heartbreaking: a mother in prison, a father who was killed, the many faces of poverty and hopelessness where anger is the main trigger.

A predominantly White sport, lacrosse is now one of the fastest growing sports in the world. It has always had a fraternity feel to it, though. This might be what keeps it from reaching its maximum potential because it has not been presented to the public as a sport that is for all races. In fact, the kids weren’t the only ones who were unaware of its existence; their parents had no clue that it was a sport either.

Still, Lacrosse has opened many doors that would otherwise have remained shut for these inner city children in Denver. Some have even gone on to receive scholarships and awards and all because one man believed that they each deserved an opportunity to shine. If you’ve ever watched the news and gotten the feeling that all is lost in the inner city, you need to watch this film now.

There is no doubt that humans need nature. It is absolutely essential for our daily lives. Some people are now realizing that it’s possible to have nature all around us, even if we live in the city, because natural environments can be easily designed into urban communities. 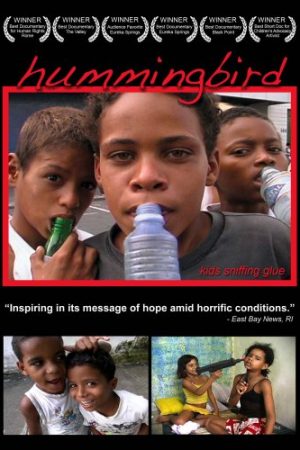 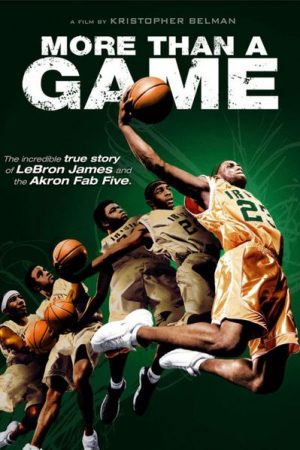