The true story of Christopher Columbus was not only one of victorious discovery; it was also marked by disaster, accusation, and betrayal. Ten short years after his discovery of the New World, Columbus languished in a Caribbean prison. There, awaiting the gallows, he plotted what he called his most treacherous voyage–one that ended with the loss of all four of his ships and left Columbus and his crew shipwrecked with little hope of survival.

Now, this documentary brings to life the perilous catastrophes and dizzying triumphs of Columbus last voyage. Popular historian, explorer, and acclaimed author of The Last Voyage of Columbus, Martin Dugard, travels in the wake of the great explorer, visiting the key sites of Columbus discoveries and disasters, such as Panama, Jamaica, and Hispaniola, reliving one of history s most epic–and forgotten–adventures. Interviews with local experts and dramatic recreations reveal the truth about the last, untold journey, and paint an intimate portrait of this complex and courageous hero. 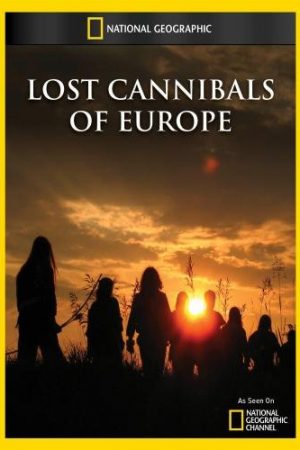 A Neolithic burial pit in Germany, found filled with expertly butchered human remains, challenges assumptions about cannibalism. Now, National Geographic explores how recently cannibalism existed in Europe -or whether it is still be practiced. 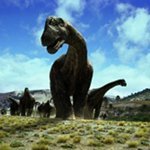 If it weren’t for a series of cataclysmic events, a comet impact being first on the list, our planet could well still be the domain of dinosaurs.

Few if any men have changed the course of history like Martin Luther. In less than ten years, this fevered German monk plunged a knife into the heart of an empire that had ruled for a thousand years, and set in motion a train of revolution, war and conflict that would reshape Western civilization, and lift it out of the Dark Ages. 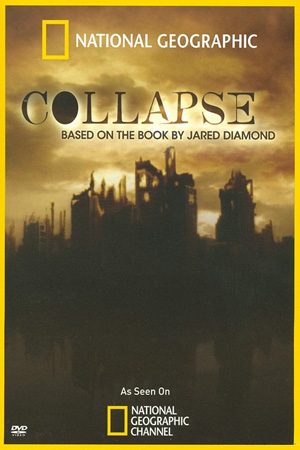