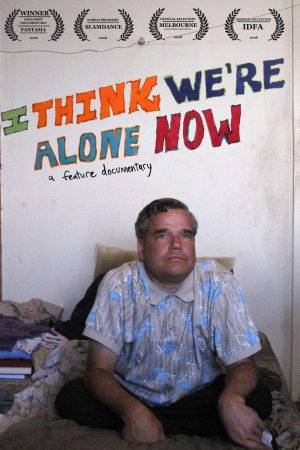 Jeff Dean Turner and Kelly McCormick are what one would call stalkers. They both allegedly fell deeply in love with the 80s pop sensation Tiffany Renee Darwish and have become obsessed with her. Tiffany is best known for her hits “Could Have Been” and “I Think We’re Alone Now”.

Jeff Turner attended Tiffany’s concerts and even hugged and kissed her, but when he started showing up outside her home, it was clear that this fan’s admiration had gone too far. At the time Turner was in his mid thirties and Tiffany was only sixteen years old.

Jeff Turner, who was diagnosed with Asperger’s Syndrome is now 52 and lives alone in Santa Cruz, California where he survives on government checks. Turner has never had a girlfriend, although he claims that he and Tiffany are in love with each other and have even kissed. These days Jeff spends his time hanging out on the streets of Santa Cruz, striking up conversations with total strangers about his three favorite topics: conspiracy theories, God, and Tiffany who he has been stalking for most of her life. Turner even wrote letters to Tiffany in which he proposed marriage.

Turner recalls being bullied and rejected throughout his childhood and youth. His friends describe him as having a great sense of humor and a positive attitude regarding everything. When he was 13, his father died in Vietnam, and to Turner it was a traumatic experience.

Then there’s Kelly McCormick, a 35-year-old intersex sports enthusiast from Denver, Colorado who claims to have been friends with Tiffany as a teenager and in fact claims that they once spoke over the phone for 7 hours. Kelly credits Tiffany as the one who has motivated her to accomplish everything in her life. According to Kelly, she’s not really a stalker because she loves Tiffany even down to her bone marrow, unlike other fans that are simply obsessive. Kelly’s walls are lined with photographs of Tiffany, though.

Because of Kelly’s condition, she has experienced harsh judgment and rejection from others, which is extremely painful to her. Kelly is convinced that her destiny is to be with Tiffany and she’s sick and tired of getting pushed away from the object of her desire.

This film takes an honest look at the lives of Jeff and Kelly and it reveals the real source of their profound obsessions. 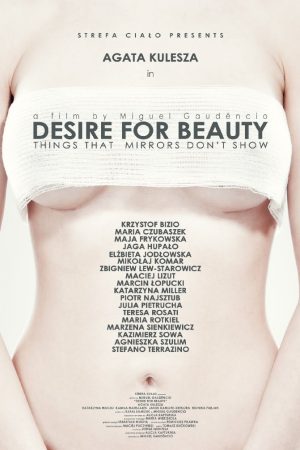 Some believe that the concepts of ugliness and beauty are all in the mind. Maybe that’s why it is said that ‘beauty is in the eye of the beholder’.

BASE jumping is an extreme sport that has become increasingly popular in the last few years. In 2016, there was a dramatic rise in BASE jumping deaths.