This temporary city emerges once each year and all the invisible walls that separate us disappear: there’s not status, no government, no currency, no inhibitions, and no judgment for a whole week. Instead, Burning Man is an invitation to disconnect from the outside world and take a look deep inside where there are no oppressive rules and no limiting beliefs.

The city has been dismantled and reconstructed over 30 times by those who endure dust storms and the scorching sun to get there every year. Fire has always been seen as a force that cleanses and purifies, and for the people at Burning Man it is nothing less than that.

The week isn’t about discovering a supreme being, but about discovering what is supreme in every man and woman. It’s a yearly reminder to step outside the box, take off our masks, and be brave enough to be seen as we really are. The idea is to surrender and work together as a tribe, combining our energies to co-create a different world. In the desert the ego fades and the self focuses on that which is greater than any individual being. 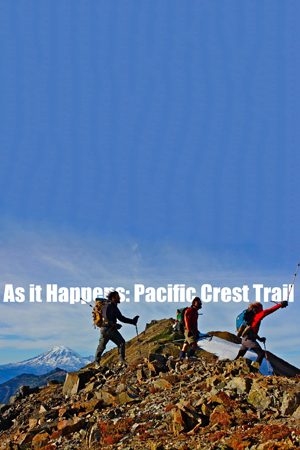 Civilization comes at a price. It brings with it predictable days and lonely nights. That’s why in May of 2011 two young men left their jobs, friends, and family in search for adventure.