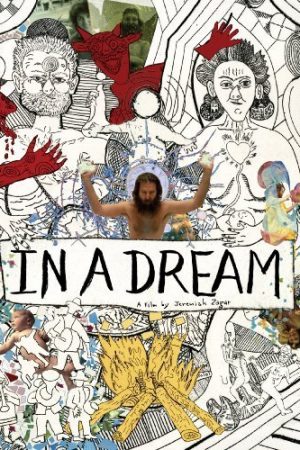 Every year tens of thousands of people visit South Philadelphia to take a look at Isaiah Zagar’s art and to witness his life commemorated on the walls. He started in the early 1960s and now has 50,000 square feet of concrete covered entirely with artwork mostly of tile and mirrors both inside and outside. Zagar says that the walls tell the story of his love for Julia.

This film is about this unusual man whose artwork is a log of his life. As he flips through the pages of his old and faded journals, his expression varies noticeably. Memories rush in and he honors each one. He speaks candidly about the self-portraits he made while looking in the mirror and the many sketches of Julia, his wife—the love of his life. He has made thousands of sketches of her. For Isaiah Zagar in life it’s important to find that person that will help you to fulfill your destiny and your dream. If you’re lucky you find that person or they find you.

Julia was drawn to Isaiah because he was not like the other artists she knew. In the end, she says, he turned out to be crazy and self-absorbed but with a great sense of humor.

Zagar is usually up before dawn working on his art. He has turned art into his own private therapy. For years he struggled with depression and paranoia until he found that he could let out the negative energy by allowing art to absorb him completely.

After their first child was born, Isaiah began decorating the family home as a way of nesting. He used mosaics and it seemed to bring back his life. Eventually the project was extended to every single space in the entire home. They still live in that place today.

Isaiah touches his art with his hands, his lips, and in fact his entire body. He says it’s his sensual part that compels him to do that; to feel beauty. According to Isaiah he even touches his own feces and to him it’s as beautiful as anything else in the world.

Isaiah and Julia have had a life of many ups and downs. They have faced many struggles that have torn them apart and forced them to face their own personal demons. However, Isaiah’s art continues to delight and awe thousands every year. Watch this beautiful story now. 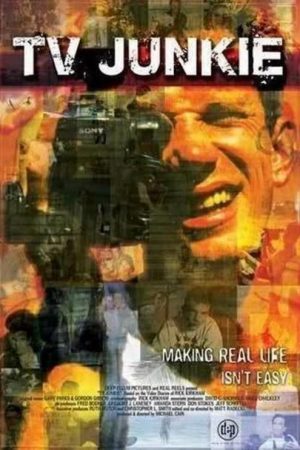 Rick Kirkham was born in Oklahoma City in 1958, into what seemed to be the perfect family. In fact, life was good right up until Rick’s dad went to do three tours in Vietnam. 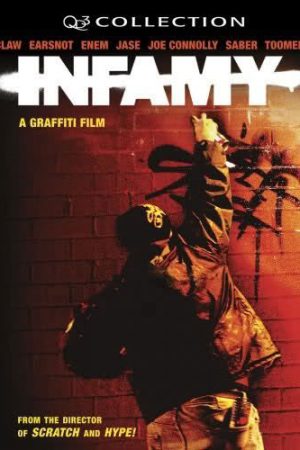 With brutal honesty, humor and charisma, these artists reveal why they are so willing to risk everything to spray paint their cities with “tags,” “throwups,” and full-color murals.