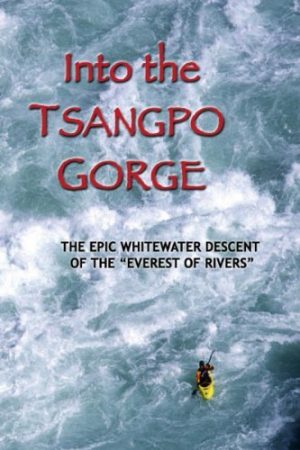 Into the Tsangpo Gorge

This film, directed by Scott Lindgren, was recognized as one of the ‘Top Twenty Adventure Films of All Time.” It delves into a remote corner of Tibet where seven world-class kayakers embark on a journey to take on the most feared whitewater river known to man. This expedition is comprised of men from different countries who are the leading experts in kayaking. These men have come together for this most difficult of expeditions that they have been planning for three years. Many people have said that what they want to do is beyond human ability because they will attempt to do what has never been done before. Kayaking the Tsangpo Gorge has been their dream since they first visited the Himalayas as teenagers.

This body of water, known as the “Everest of Rivers”, is 18,000 feet deep with torrents that drop 9,000 feet for 150 miles. It runs along the Northern Himalayan slope and drains the melting snow from its great mountains, including Mount Everest. This is the Tsangpo Gorge and it’s considered the last great adventure prize left on the planet.

The first Westerner explorers found this gorge in 1913. It had been hidden all that time because of its remote, almost impenetrable location. It’s a majestic imposing sight that can conjure up feelings of fear and awe at the same time. Only a handful of explorers have been able to make it through the gorge on foot. These men are attempting to make it through using a thin plastic kayak.

Their expedition begins at a nunnery where a group of nuns has committed to pray continuously for them as they attempt to reach their goal. They do this out of respect for the sacred areas that they will be traveling through. Tibet is a land in which spiritual passion can seem extreme to outsiders.

The strategy they have agreed on is to run the gorge in the dead of winter, when the water is at its lowest. That way they have to stand the cold, but won’t have to fight against a river at its peak.

The kayakers brought along over a ton of food and gear. They also traveled with their seven kayaks, and sixty pounds of chocolate. At the village of Pei, which is the gateway to the gorge, they unload and hire Tibetan porters. At this point the expedition is no longer a dream, but a full-fledged assault on the world’s most dangerous river.

The river’s flow is measured in CFS or cubic feet per second. The CFS at their launching spot, long before they reach the gorge is 10,000 CFS. This is comparable to the Colorado River in the middle of the Grand Canyon.

As they begin their journey there are butterflies in their stomachs and intense feelings of apprehension, but they still decide to hit the water and get into river mode. Were they able to complete this feat? Find out now.

Enbridge Oils Line 5 have become a reason for great concern. The twin lines, which measure 20 inches in diameter, are over six decades old and for many they stand for another disaster waiting to happen.

A Journey to the Heart of Africa

The Democratic Republic of the Congo is a large, beautiful,  mineral-rich country with wildlife that can’t be found anywhere else on Earth. 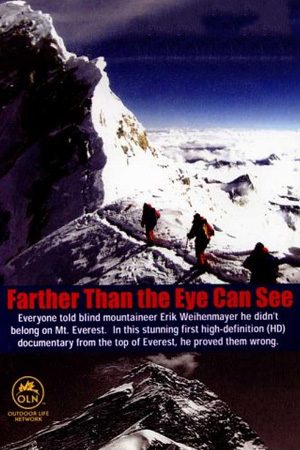 Mount Everest , located in the Mahalangur section of the Himalayas, is the tallest point on Earth rising 29,029 feet of imposing majesty.