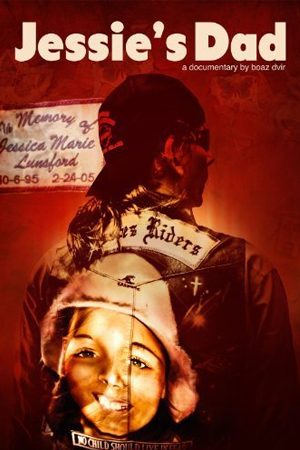 On February 23, 2005, a repeat sex offender that lived right across the street in a trailer abducted and murdered the nine-year-old daughter of a Florida truck driver by the name of Mark Lunsford.

This man, who at the time was 47 years old, went into the child’s bedroom at midnight and took Jessie along with a blue stuffed dolphin that her father had given her as a gift. The child was brutally raped and then buried alive. Jessica suffocated to death.

John Couey was found guilty of murder in the first degree. Couey had been arrested 23 times in previous years, yet he was allowed to live freely in a neighborhood close to families and young children. Once he had been given a ten-year sentence but he only served two years of it. Obviously the system failed to protect these innocent victims because it seemed that those that committed crimes against children were actually getting away with it.

Because of this, this grieving father decided that it was time to get tough. He was determined to make a difference. Since then, he has transformed himself into one of the country’s most impressive child-protection advocates. He learned that when you speak out as a victim or as the parent of a victim, people listen and things change.

The Jessica Lunsford Act, also know as Jessica’s Law enforced stricter penalties for sex offenders and ensures that residents are warned when sex offenders try to move into their neighborhoods.

Regardless of all his effort, some states simply didn’t see the need to tighten up, but Lunsford was relentless. He wanted children all over the nation to be safe and protected and he wanted to make sure that no other parent ever had to face the agony that he’s been through.

To him, it was a huge learning experience. He learned that judges and prosecutors don’t like mandatory sentencing because it takes discretion away from them. That was one of the biggest reasons why he faced resistance in places like Utah, where the law didn’t seem to be getting anywhere. Lunsford found it hard to understand that a prosecutor would actually want to negotiate and bargain with a person who was capable of committing such a heinous crime.

This passionate father has had to face public criticism, many inconveniences, and a significant amount of controversy. Still he perseveres, determined to make a difference, and determined that Jessica will not have died in vain. John Couey died in prison in 2009 of natural causes. Watch this touching film now. 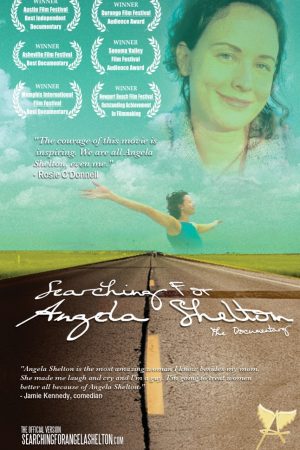 In this thought-provoking documentary, filmmaker Angela Shelton travels across the United States looking for other women who have her same name.

A Documentary About Street Theatre in Ghana

Marieke De Lange had a vision of empowering underprivileged children by helping them to stage performances. She wanted their dramatizations to bring to life some of the hardships they face because of poverty. 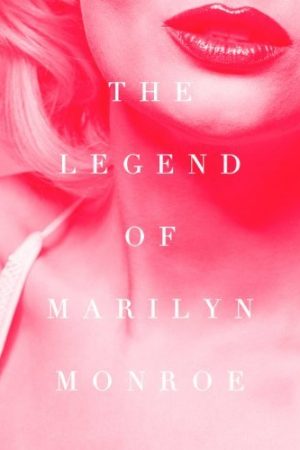 Marilyn Monroe just wanted to be wanted. Isn’t that what we all want, though? She was Hollywood’s sex goddess; a figure still recognized to this day.