Makers: Women Who Make America is a three-hour documentary charting the second wave of feminism and the birth of the modern women’s movement that begun in the early 1960s. The film is narrated by Meryl Streep and was initially distributed by PBS as a TV documentary in February 2013. Divided into three parts leading up to the end of the century, the film profiles and interviews a variety of women and events that helped changed the course of history.

Beginning with the release of Betty Friedman’s book The Feminine Mystique, the film evolves from there. Groundbreaking even today, the book took a sociological approach to the role of woman within society. Woman’s role in the public and private sphere were put into question, as Friedman’s interviews suggested a sense of general malaise and dissatisfaction felt by many housewives who were apparently living the American Dream. The immense influence of this book led to Friedman becoming the first president of the National Organization for women, which was founded in 1966.

Moving beyond the 1960s, Makers: Women Who Make America, tackles new issues and concerns brought on by the sexual revolution.  Still fighting many topics as faced by the first group in the second wave, new concerns about free love and abortion come to the forefront as well. Rounding off the film, we move into the 1980s and 1990s and the questions facing women in the workforce from equal pay to sexual harrasement become the film’s primary focus.

The strength of this film comes through the strong mix of personal experience and factual analysis. In some ways, drawing on the intimate and sociological approach of The Feminine Mystique, the film puts great emphasis on the individual experience and voice of the women they feature. Featuring a wide range of participants from Madeleine Albright to Ellen Degeneres to lesser known icons of feminist change, the film is a well researched and compelling look at the evolution of modern feminism. 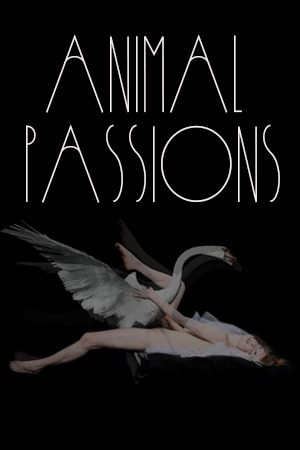 A British documentary on zoophilia presenting various personal, religious, psychological, and sociological views on the phenomenon of sexual relations between humans and other animals.

A Walk to Beautiful is an award-winning feature documentary about five Ethiopian women reclaiming their dignity. Rejected by their husbands, having undergone horrifying childbirths, and alone, these women go on a walk and find true beauty.