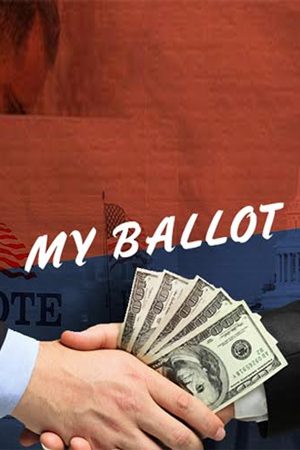 Every four years, when it comes time for the citizens of the United States to elect a president, the pundits in campaign finances predict that the upcoming elections will be the most expensive in the nation’s history.  This 2016 presidential campaign is no exception to this tradition. In fact, it has been estimated that this year, candidates, parties, and other groups will spend more than double the total that was invested in the 2012 campaign, which was $4 billion. Clearly, the United States holds the most expensive elections in the world.

Every campaign has a limited amount of money to spend and the goal is to get more votes than the opponent. This can be done by getting people excited about your candidate or by suppressing the votes that would otherwise go to the opposition. For instance a commercial that costs $100,000 could bring 300 new votes, but could also cost the other party a decrease in their supporters.

And so campaign money is spent in mailing, door to door, focus groups, phone calls, transportation, etc. Nowadays most of that money is spent on television advertising. For instance, in 2014, one out of every three dollars of cable advertising was political. That same year, Republicans spent about $69 million more on television ads than Democrats.

If we go back and analyze the $4 billion spent in 2014, it begs the question was this money spent in the best interest of the citizens? Because close to 4,000 school workers, including teachers, were laid off in Philadelphia and 93% of those affected are from poor families. It has been predicted that in D.C more than one in ten public schools will close in the near future due to the lack of funds. Wouldn’t it have been better to spend $4 billion increasing the school district budgets instead of trying to get votes?

Here’s another shocking fact: in 2015 the United States provided Israel with a daily military aid of $10.2 million. Shouldn’t that money have been used to fund schools and guarantee that children in the United States obtain a proper education? Then there’s the fact that the base yearly salary for all members of the U.S House and Senate is $174,000 plus benefits, while the national yearly average salary for teachers is about $44,870 and in 2015 Chicago was asked to cut teacher salaries by 7%.

Politicians tend to make a lot of promises during their campaigns: better housing, more jobs, better health care. Most of these promises sound like they will really benefit the people. However, how can candidates who have never been poor understand what the real needs are? And how can they come up with laws that will actually improve the quality of life of people they can barely identify with?

GD Star Rating
loading...
No votes yet. Be the first to rate! 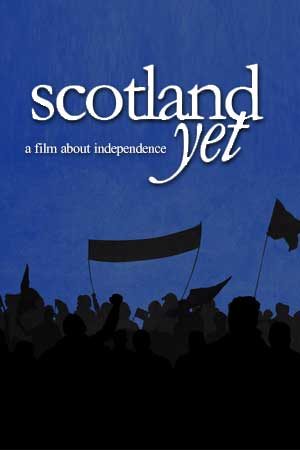 On September 18, 2014, the people of Scotland voted in a historic referendum that threatened to break apart its 307-year union from the United Kingdom.

It was a long and bitter race that lasted months and cost at least $2.5 billion dollars. This documentary takes you on a tour of the US 2012 presidential campaign, from the high and low moments, to the Spin Room, to the noisy campaign ads that blanketed the swing states. 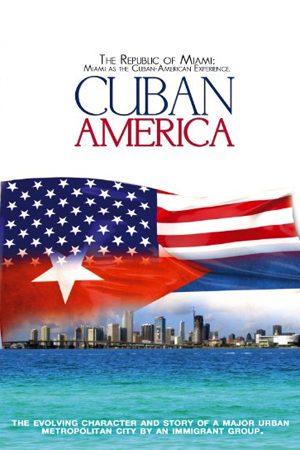 For the last half a century, Cuban immigrants have had an enormous historical, political, and economic influence on the city of Miami, Florida.