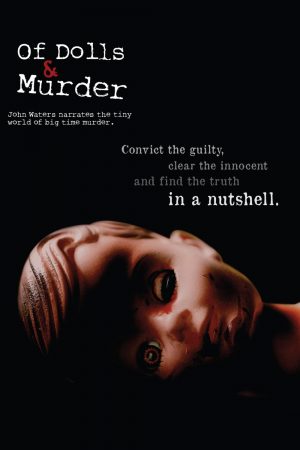 Of Dolls and Murder

Life is very cruel. If people really knew what went on outside on the streets after 10:00 p.m., they would go home, lock their doors and never come out. Everybody seem to be obsessed with death and dying; there’s this need to see it and understand it, as long as it’s not our own. That’s the reason why a murder scene attracts a crowd and that’s the reason why shows like CSI: Crime Scene Investigation have become so popular. Most of us seem to have a fascination with trying to figure out how and why one human being could actually take the life of another. This documentary, Of Dolls and Murder, explores crime scenes and our universal fascination of murder.

Frances Glessner Lee is the creator of the Nutshell Studies of Unexplained Deaths. During her youth, this talented woman was not allowed to go to college and get a degree. Instead she was forced to live a very protected life in which the traditional roles of the women of her days were forced upon her. Yet, Frances Glessner Lee became the first female member of the American Academy of Forensic Sciences — the leading organization of its type in the world. She also became the first woman to be invited into the International Chiefs of Police Association, and she was made a honorary captain of the New Hampshire Police Department.

Frances Glessner Lee had been raised in a privileged environment where she’d learned the art of creating miniatures. She took this amazing skill and put it into crime investigation. She saw the gap in the training and threw herself wholeheartedly into creating a program that would offer a solution through the study of unexplained deaths. She presented her findings to the Department of Legal Medicine at Harvard Medical School, and even took her program on the road and began to hold seminars directed at law enforcement officers.

Basically, Frances Glessner Lee took her own money and invested it into trying to improve crime investigations in the police department and bringing attention to the importance that death investigators be trained medically.

Nutshells are amazing dioramas of scenes of actual crimes that Frances Glessner Lee built into a model format. They are built in a one inch to one foot scale (1:1) and the purpose is for trainees to sharpen their skills by looking at indirect evidence that would be medical in nature. One has to really focus on the subtle clues and not take the scenario for what it immediately looks like. Each nutshell tells a story of human interaction, and in essence that is the basis of every crime. This was the CSI of the 1940s.

What has made CSI one of the most successful television franchises in history is the fact that it focuses on the criminalists and forensic scientist who are behind the scenes doing the actual lab work. This fictional set has one of the best equipped crime labs in the country. The inspiration for season seven of CSI came from the nutshell studies. 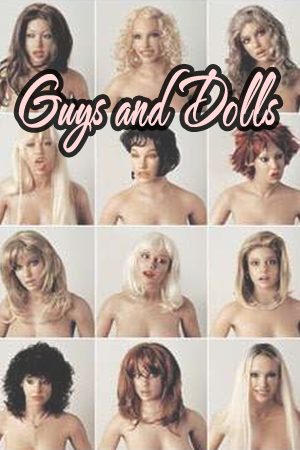 For some people, finding a partner in life can be difficult. For others, it’s almost impossible. 10 years ago, a small factory in California began making an alternative partner. 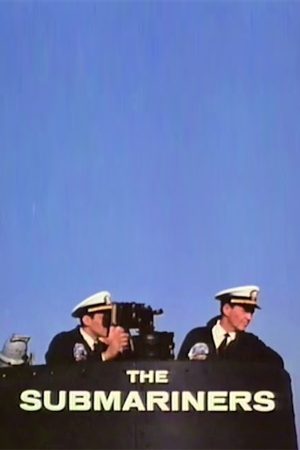 On March 20, 2012 security cameras film a man stepping off the London metro.  He then walked to an apartment complex in East London and waited patiently.

Police received a call one night indicating that a woman was being stabbed in front of a WalMart.  The victim was a 22-year-old woman who was getting married within a short period of time.

The Truth That Refreshes

It was Martin Luther King who once said that ‘injustice anywhere is a threat to justice everywhere.’ These are the words belted out over a megaphone as a group of supporters in the US take to the streets to speak out against Coca Cola’s shady business practices in countries such as Colombia. 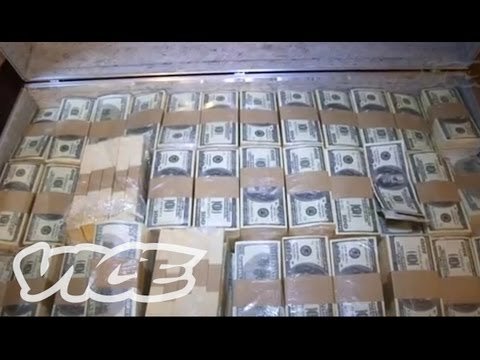 Learn how easy it is to make fake passports and scam the rich into trusting you with thousands of dollars.