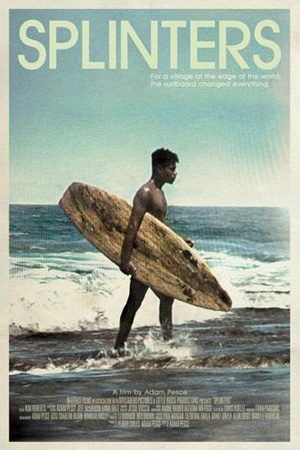 Often considered one of the greatest documentaries of all time, The Endless Summer offered a unique look at the surf sub-culture in the late 1960s. Not only did it inspire a new wave of young people moving West, towards the California sun and waves, but inspired a series of documentaries and fictional films about surf-culture. Recontextualizing this tradition is the 2011 film, Splinters, about the culture of surfing in Papua New Guinea.

More than just an opportunity for sport or pleasure, the indigenous people of New Guinea have developed a series of social norms and codes around surfing that inform social and economic advancement and value. A sport and action documentary, more crucially the film about the meeting of world’s and a fading society. With few opportunities to advance economically or within traditional educational system, surfing offers a refuge to the people of New Guinea. The opportunity to be accepted on the national team and compete internationally opens up a new world of possibilities that would be otherwise inaccessible.

The film focuses on several different characters who aspire to reach this level, and perhaps the most interesting are two sisters who test the boundaries of ingrained sexism. Just by virtue of their femininity, they are underdogs in a world of underdogs: their journey is powerful and fascinating. The film’s cinema verite style brings us intimately close to our subjects. This is not a talking heads doc, but something more raw and real. The character’s emotional trajectory is informed as much by their reaction to environment and their friends and family than what they say or do.

This is a totally unique surfing film that offers rare insight into a world many audiences know very little about. In this film, surf transcends the sports documentary genre and touches on questions and concerns most of us are never forced to face. As visceral as it is informative, rarely has surfing been captured with such intensity as it is in Splinters. 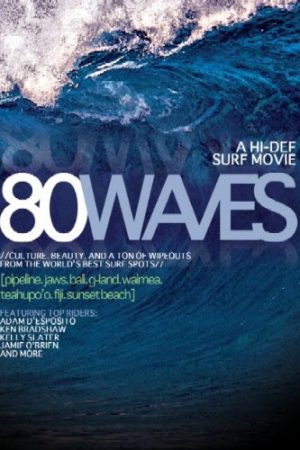 This surf documentary took over five years to film. Over 10 different locations were filmed and some of the best surf pros can be seen in action. 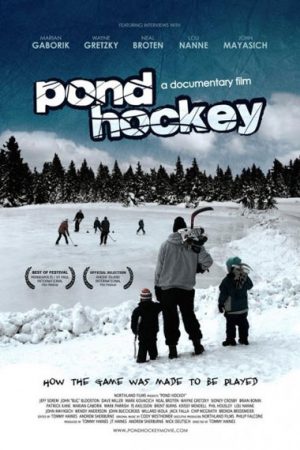 Before the existence of competitive leagues playing hockey in front of thousands of fans there was pond hockey. Pond hockey is a sport that is very similar to traditional ice hockey except that it’s played outdoors on a natural frozen body of water.