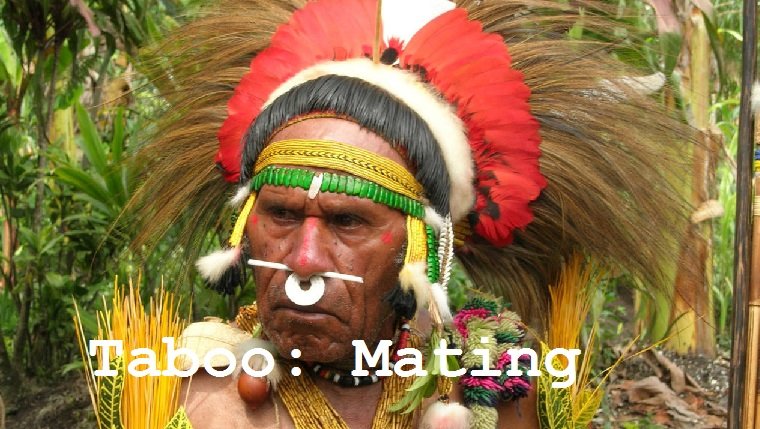 The desire to find a mate is one of humanity’s fundamental instincts, but what happens to men and women when their love is taboo?

Taboo takes viewers on a journey beyond their comfort zones and across cultural borders to explore addictions and lifestyles that are acceptable in some cultures but forbidden, illegal, or even reviled in others. 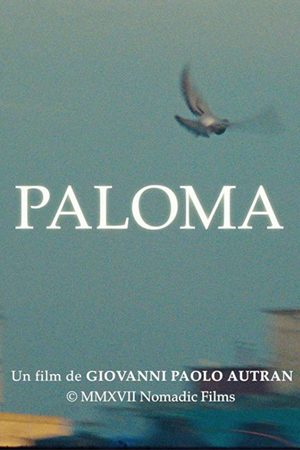 “Only love begets love. Hatred and violence can only beget hatred and violence.” These thought-provoking words were penned by José Martí, a Cuban national hero and an important figure in Latin America literature.

China’s ethnic diversity is one of the country’s best-kept secrets, but the cultural gems that these little known groups offer is beyond words.

This documentary explores the world of three women who are sexually and emotionally attracted to objects. These so-called ‘objectum sexuals’ shy away from contact with other humans in favor of structures large and small.

One day Mr. Bharde sees a vendor selling chicks to boys and girls and decides that one of those would make a fun toy for his two cats.