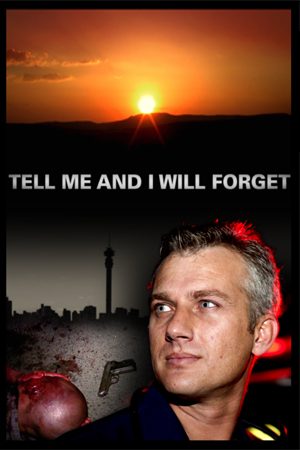 Tell Me and I Will Forget

South Africa is home to a unique blend of people of many different cultures. Its abundance of natural diversity and resources has fueled economic growth and modernization. Yet it’s also a land of extremes. Although it boasts modern urbanization, sophisticated infrastructure and innovation, development has come at a great cost: 43% of people are still living on less than $2 per day.

Just a few minutes away from one of South Africa’s biggest malls, Menlyn Park Shopping Centre, a million people live in squatter houses. This polarity has been dictated by the country’s troublesome political history that began with the arrival of Europeans in the 1600s. In 1948, Apartheid was established because, according to its proponents, it was God’s will that the white race be preserved and not run the risk of losing everything they had built to a ‘less developed race’.

The film shines a light on the many social and economical challenges faced in South Africa two decades after the end of its oppressive Apartheid political and social regime.

The country is still struggling to find its true identity and now a wave of violent crimes, provoked by desperate circumstances, has placed a lot of pressure on the local medical systems, causing a rift.

Two medical systems have evolved in South Africa: provincial government health services that serve the majority of the population and private medical care that can be accessed by those who can afford it.

The difference between the systems is as obvious as night and day. However, both services try to work together as much as possible because this cooperation is a critical component to the success of the medical system. But even with the help from the private company, the provincial system is in dire need of personnel, resources, and equipment.

The first responders are overwhelmed with work because there are less than 400 advanced medics in the country. Instead of ambulances, they travel in high performance response cars that get to high-priority patients as fast as possible. The car is usually equipped with all that is needed to give the patient the very best emergency help, although at times improvisation is needed.

However, the patients cannot be transported in the high performance vehicles. They still have to wait for an ambulance to move the person to the hospital and sometimes it takes way too long.

South Africa is said to have the highest rate of rape, assault and murder in the world. Add to that the fact that almost 20% of its inhabitants are HIV positive. This is no surprise, since half of the population lives in absolute poverty and violence is always a symptom of a greater underlying issue.

The documentary provides an honest look at the less glamorous side of the nation that hosted the World Cup Football Games just a few years ago. This documentary follows a group of paramedics from Pretoria and Johannesburg, South Africa. Watch it now. 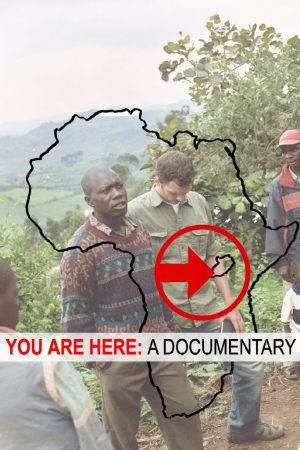 Scott Kellermann left his medical practice in California to travel to Southwestern Uganda. His goal was to set up a clinic to offer health services and help the sick population of Batwa pygmies. 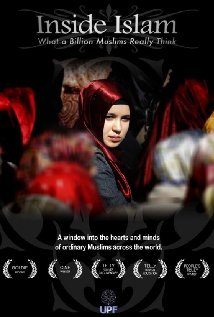 Shortly after the unfortunate events that rocked the globe on September 11, 2001, The Gallup Organization made the startling decision to create a poll that would show the world what was really going on in the minds of Muslims around the world.

The slow down in economic activity has increased dissatisfaction toward government institutions while germinating extreme political movements around the world. To make matters worse, scientists are predicting that global warming will produce a mass extinction of life on Earth. 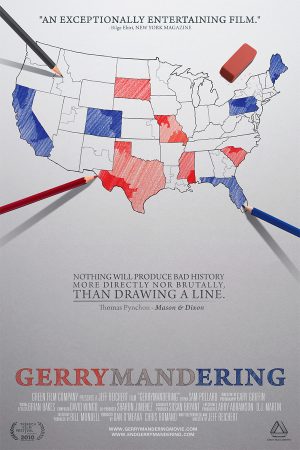 Gerrymandering has been defined as the act of manipulating the boundaries of an electoral constituency so as to benefit one party or class.

Medical marijuana is legal on a state level in 17 states, yet illegal federally. Join journalists as they explore Otherside Farms in Irvine.