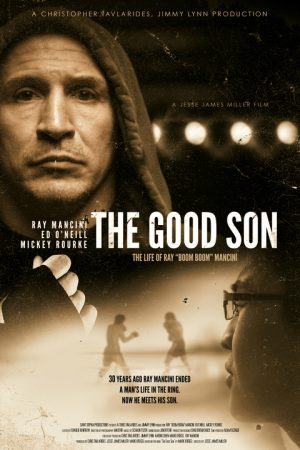 Straight from Youngstown, Ohio – one of the roughest neighborhood in the United States – emerged Ray “Boom Boom” Mancini who became the lightweight champion of the world and an unlikely ambassador for the sport. Mancini was always the good kid, the unlikely hero raising himself out of a difficult situation. In a sport that was wrought with corruption and scandal, he was a golden boy with a perfect image and incredible skill.

Ray Mancini not only fought for himself but was also fighting for his father, Lenny Mancini, who himself once dreamed of becoming a lightweight champion before he was nearly killed in combat during World War Two. Mancini “The Good Son” was fighting for his father, his community and for the sport. While inspirational, these kinds of stories don’t necessarily make for compelling filmmaking. The underdog narrative has been played out and done before, but Mancini’s story comes to a powerful head that transforms this story into something darker.

The Good Son explores Mancini’s rise, but the real focus is on his tragic fall. In 1982 Mancini faced an unknown Korean challenger, Duk Koo Kim. In the 14th round of the unforgettable fatal fight, Mancini knocked him to the ground and he never got up. Mancini’s reputation was shattered, and his life turned upside down as he was forced to reckon with his incredible guilt. The film is as much a bio-pic as it is a story of family and redemption. Made thirty years after that pivotal fight, the film seeks to find resolution and forgiveness for Mancini.

The film portrays the story of a man who had everything going for him and lost it all not through malice or chance but due to the conditions of the profession they chose. Mancini is also a tragic example of the American culture of heroism, how we idolize those who rise above their situation and how we let them fall when they don’t live up to their promise. 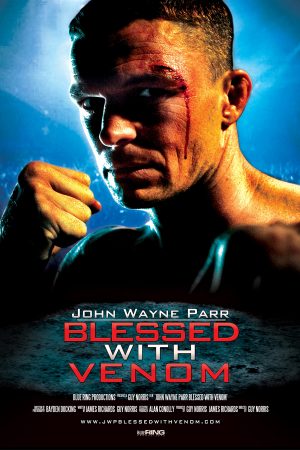 Many years ago, during the time in which the Kingdom of Siam was in the middle of a two hundred year struggle with Burma and Cambodia, the Siamese military developed the art of Muay Thai. 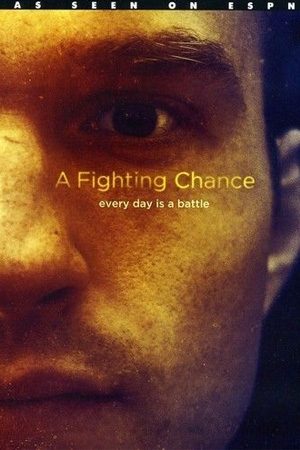 A FIGHTING CHANCE, an ESPN Film, is the story of Kyle Maynard, a young man born without arms or legs who lives his life with no excuses.

For those who don’t understand the sport, mixed martial arts seems barbaric and unnecessarily violent. At the end of a fight the cage is usually covered in a mixture of blood and other body fluids and the participants seem to be in serious pain.