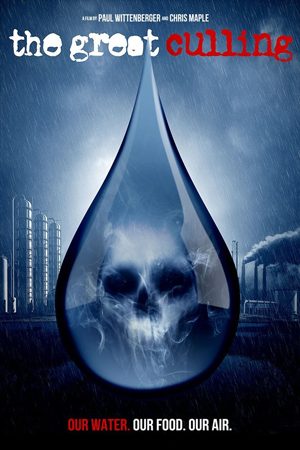 Our Water. Our Food. Our Air.

In the late 1970s, an amazing monument was erected on a hilltop in Elbert, Georgia. It is known as the Georgia Guidestones. This mysterious monument has been referred to as the American Stonehenge and no one knows who is responsible for its construction. The six granite slabs are perfectly aligned with the celestial bodies. They stand over 20 feet high and weigh almost a quarter of a million pounds. However, its most shocking detail is not its size but the messages engraved on each piece in both ancient and modern languages. This message is called The Ten Commandments for a New Age of Reason. The very first declaration is the most alarming of all. It states: “maintain humanity under 500 million in perpetual balance with nature.”

This documentary begs the question: how exactly do the people behind this cryptic message plan to eliminate over 90% of the population?

When it comes to the water we drink, the reports are contradictory and confusing. Obviously somebody is lying because while some insist that everybody can benefit from drinking fluoridated water and that the benefits for dental health are innumerable, others warn that fluoride is a deadly poison. Many dental health practitioners are taking action to fight fluoridation until it is proven safe for human consumption. Many scientists believe that adding fluoride to water is just part of a social experiment that was started in the mid 1940s.

What is labeled fluoride is not the natural occurring substance. It’s a mixture of chemicals that might include cancer-producing agents, radioactive chemicals, heavy metals, and even elements that cause neurological damage in humans.

According to the CDC — Centers for Disease Control and Prevention — by 2010, 73.9% of homes in the US were receiving fluoridated water. According to different investigations and scientific data, fluoride inactivates 62 enzymes in the body, speeds up the aging process, increases incidences of tumor growth, disrupts the immune system, among many other damaging effects. It’s a gradual accumulation of toxins that work to destroy the body through the years.

Not only can fluoride be found in drinking water, it is now even an ingredient in certain foods such as juices and cereals. Once it’s added to a product, it’s difficult to get it out. What can be done to stop this madness? Or is this all just another paranoid conspiracy theory that can be debunked? Watch this film and decide for yourself.

A short documentary which looks at the initial theories behind the effectiveness of fluoride and where it originated. It goes on to show the lack of science behind the use of Fluoride and reveals Fluoride as a toxic waste substance that is being pumped into our drinking water.

Enbridge Oils Line 5 have become a reason for great concern. The twin lines, which measure 20 inches in diameter, are over six decades old and for many they stand for another disaster waiting to happen. 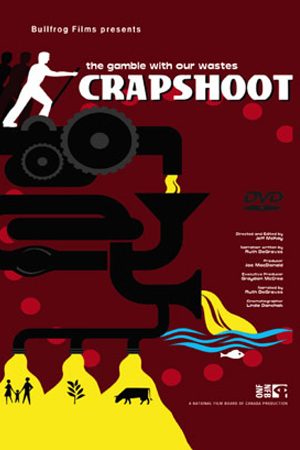 A hazardous mix of waste is flushed into the sewer every day. The billions of litres of water – combined with unknown quantities of chemicals, solvents, heavy metals, human waste and food – where does it all go? 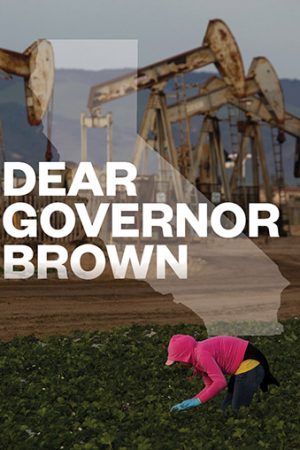 Heavy Metal in Baghdad is a feature film documentary that follows the Iraqi heavy metal band Acrassicauda from the fall of Saddam Hussein in 2003 to the present day.

This four-part HBO Documentary Films series explores a situation that has now reached epidemic proportions in the United States. It seems like everywhere you turn some new weight-loss product is being advertised or some new fat-busting system is being promoted.