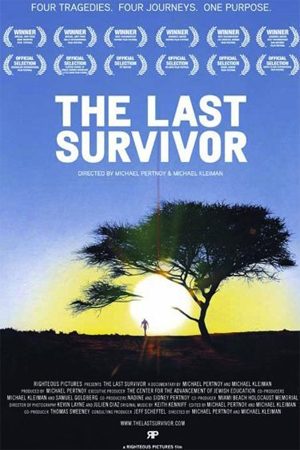 It was Dr. Martin Luther King, Jr. who aptly said ‘in the end we will remember, not the words of our enemies, but the silence of our friends.’ This documentary film tells the stories of real people who survived genocide in their own countries. It shares how they now strive to understand the tragedy and how the painful memories have caused them to become determined to educate, motivate and foster appropriate responses to horrific acts such as these. These men and women chose change over hatred and started to make a difference around them. The film follows the lives of a group of amazing people who lived through one of four different genocides and mass atrocities — The Holocaust, Rwanda, Darfur, and The Democratic Republic of The Congo.

The idea of survivors becoming advocates is promoted in this documentary as being of vital importance. Survivors need to stand out and become leaders in their communities to remind the world of what can happen when humans become apathetic and indifferent to the suffering and the needs of other fellow humans. The tendency is to become mere onlookers because whatever is taking place seems to be happening too far away to stir us up to take action.

By highlighting these stories of hope, the film shows that regardless of our ethnicity and our place of origin, in reality we are all much more alike than we are different.

The documentary was shot on location in five countries across four continents, and it shines a light on the universality of the horrors of genocide. It cannot be seen as something that happens ‘over there’ to ‘those people’ because once it happens to a fellow human being it has happened to all of us.

More than anything else, this film is a deep meditation about picking up the pieces of a broken society that still feels the pain, still suffers the effect of violence, and still remembers. Watch this poignant film now.

It was Margaret Meade who stated that it is a woman’s task throughout history to go on believing in life when there was almost no hope. 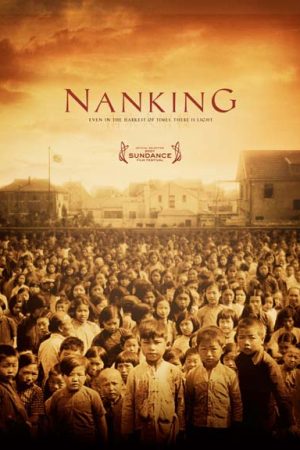 This film is a powerful reminder of the heart-rending toll that war takes on the innocent. It tells the story of how the Japanese subjected Nanking and its inhabitants to months of aerial bombardment and cruel emotional torture.

Scared Sacred is a feature-length film written, directed, and narrated by Velcrow Ripper. This documentary takes us on a five-year journey to the “Ground Zeros” of the world in search of hope and meaning.

The story of how modern man is slowly exhausting the planet is not a new one. Deserts are advancing, water is becoming scarce, and every twelve years the Earth’s population increases by 1 billion people.

The war in Syria has completely destroyed many towns. Nearly half a million people have been killed and many more are missing.