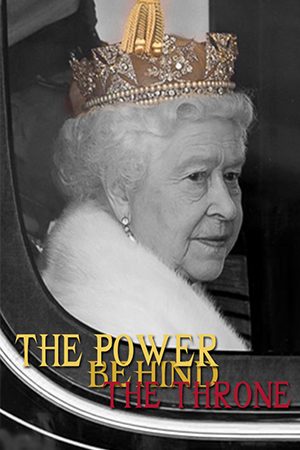 The Power Behind the Throne

Britain has one of the most contradictory democracies in the world. By definition, monarchy is incompatible with democracy. This is the reason why the English people fought a civil war, made a revolution, and cut off their king’s head in the 17th century. When the monarch was restored to the British throne it came to be understood that no king or queen should seek to rule without a parliament. As Britain became a democracy, many have stated that the monarchy has no real political power, and one political theorist wrote that the monarchy was merely a decorative part of the constitution and that the Cabinet exercises the real power.

The finances of the Royal Family are very complex. There are quite a few streams of revenue. There is an estimate that suggests that the queen’s individual wealth amounts to about 350 million pounds and the entire Royal Family portfolio has been estimated to be over 7 billion pounds; but one never knows for sure because so much information is wrapped in secrecy.

Long before there were banks and corporations, wealth and power were measured by how much land was owned by your family. In Medieval times those who had little or no land were forced to work for those who had a lot of land. In the 21st Century Britain, some of the largest landowners are the same people that have owned land for hundreds of years: the aristocrats, the Church of England, and Oxford University. About 0.6% of the UK population owns half of the land. Of the top ten of that 36,000 people, Prince Charles is the third biggest landowner.

The arms industry has also played a tremendous role in the British economy, especially since World War II. The market is usually dictators in the Middle East and North Africa. The royals are able to operate at that level and have played an important role in developing diplomatic relations and helping arms manufacturers sell weapons.

This documentary takes a look at the UK’s power structure and the role played by the British monarchy, who somehow seem to be able to do as they like. The film brings to light the unnecessary privileges, disproportionate wealth, and undemocratic power of Britain’s Royal Family.

The Middle East in World War I

In the spring of 2003, the United States invaded the country of Iraq and removed its dictator, Saddam Hussein from power. 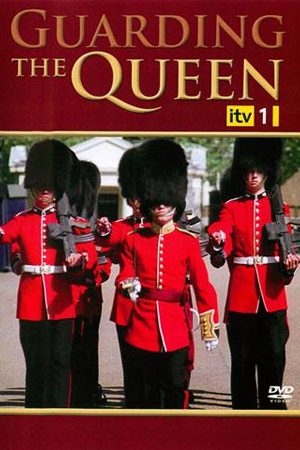 Guarding the Queen is a three part series showcasing the most recognizable soldiers in the UK, the Grenadier Guards. Originally filmed between December 2006 and June 2007, it is the first time in over ten years that the Grenadiers have been filmed.