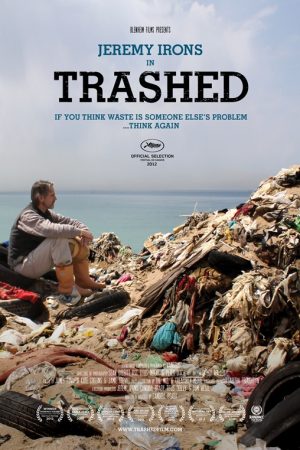 If You Think Waste is Someone Else's Problem... Think Again

On average, Americans throw out an average of 4.5 pounds of garbage every single day. But where exactly all this garbage end up? This 20-minute documentary dives headlong to find out and discovers that our trash ends up in some unlikely places. Most people have no idea what really happens to trash once it’s thrown out. In fact, they don’t even give it much thought. People believe that you put the trash out on trash collection day and it magically disappears. But where does it go, really?

There is so much trash that the cities are running out of landfill spaces. The largest landfill in the United States has over a hundred million tons of garbage sitting in it. The formula is simple: trash-dirt-trash-dirt in neat piles. Technologically, engineers could come up with a better solution. The only problem is that it would be very expensive and would raise each person’s individual trash bill drastically. So for now, the routine stays the same.

As a society, we love convenience. The consequence of convenience is an increase in trash. Paper, glass, and plastic wrappings or containers make up a high percentage of what gets thrown out. Some of this ends up in storm drains and gets swept away straight into the ocean where it sits for hundreds of years while it interferes with the ecosystem.

Recycling Centers have worked tirelessly to lower the amount of trash that finds its way to landfills or the ocean, but still the problem persists. For years we have been led to believe that individual decision-making will make a change. The truth is that there is no individual solution; these just serve as Band-Aids. The source of the problem must be attacked and it must become a collective effort in which entire communities work together to improve their quality of life and to safeguard the future. A short 20 minute documentary that is sure to change the way you think about garbage.

An Island Full of Plastic

Located between North America and Asia lies an island the size of Texas. This island is made up completely of human garbage: a sludge of plastic, metal, and decapitated Barbie dolls – and the island is growing.

Plastic has become a real problem. We’ve never consumed more plastic than we do now at any other moment in history.

The movie that Santa doesn't want you to see

Very often we are shocked by the magnitude of some of the problems we hear about on the news. Mostly the shock is produced by reports of environmental problems caused by our own greed and total disregard for our planet and the living things that share it with us.

The world turns its gaze toward the Arctic. Nowhere are the signs of climate change more visible; here global warming already affects the day-to-day lives of the local people. 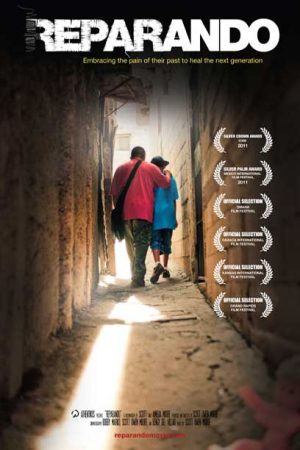