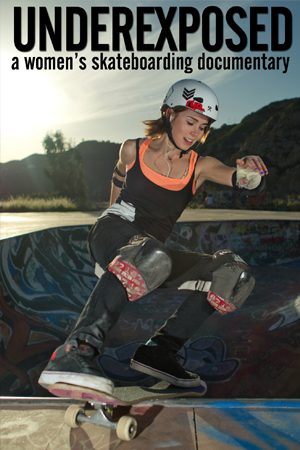 There is no right or wrong way to enjoy skating. Many people get into it because it allows them to experience a sense of freedom and exhilaration as they engage in a number of daredevil tricks. Amelia Brodka defines it as an addiction that she needs in order to feel happy.

Skateboarding is a culture that involves sharing ideas and collaborating whether it’s to set a new standard or to define something. It’s an art form like being a ballerina or a painter with a blank canvas because there’s so much to it. It’s also the best therapeutic tool because it has the ability to just take you away from everything.

There’s one big problem, though. Due to the fact that skateboarders depend on businesses as sponsors, there doesn’t seem to be much of an interest in sponsoring women and girls. It’s not because they’re lacking in skills; some of the top female skateboarders intimidate some of the guys. They have just as much drive and just as much desire, but they don’t seem to get as much exposure. Why is this?

From a young age, Amelia Brodka used to borrow her brother’s skateboard to play with. But after a while he refused to let her use it because according to him, she wasn’t doing it right. When she was 12, Amelia went to the X-Games and saw a few girls doing amazing things with their boards on the vert ramps. It was then that she realized that she still wanted to do that and that it was ok for girls to skateboard.

Amelia began keeping her grades up so her parents would reward her by taking her to skateboarding events. Her goal was to do well enough in school so she could get to a college in Southern California and move there. So when it came time for college, she picked schools that were near to Vertland.

In 2010 she was invited to be an alternate at the X-Games. It was an exciting experience because Amelia was able to skate with girls that she had looked up to. This motivated her to try to compete the following year. So she started trying to get her body into the best possible shape and changed all her classes to the morning so she would be able to drive down to San Diego and practice in the evenings.

After a lot of hard work she put together a video for the event coordinator. The coordinator contacted her invited her to be a competitor, but then the women’s event was cancelled.

Made by The Berrics, a skateboard park owned by the skateboarders Steve (Ber)ra and E(ric) Koston. The Aberrican Me series brings videos of pro skateboarders personal lives to light through interviews and reenactment. 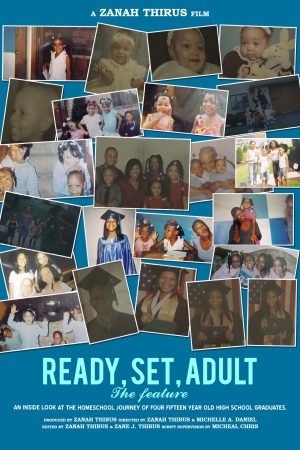 Zane and Wynde Thirus decided to homeschool their four kids until they were around 14 or 15 years old. They made that decision because they wanted to give their children balance and allow them to learn at their own pace. 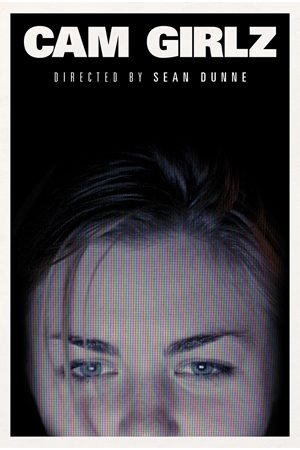 As our modern society changes and evolves, so should our ideas, definitions and expectations about topics that were once considered taboo.