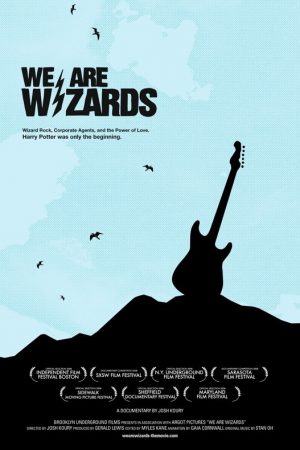 If you’re a Harry Potter fan, watch this film for a magical look at what it means to be a real fan. 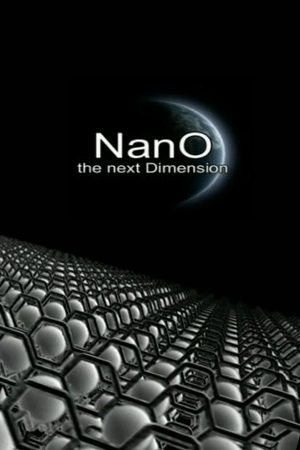 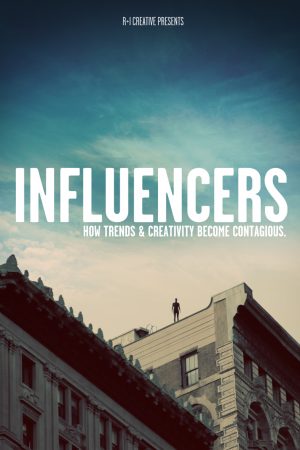 Influencers is a great documentary that looks at how trends and creativity become contagious. What does it mean to be an influencer?

After watching Morgan Spurlock’s documentary Super Size Me, comedian and former health writer, Tom Naughton had a few problems with the conclusions that the film presented.

Somebody once said that you can tell a lot about how a society treats its living by the way it treats its dead.

This animated film takes viewers on a journey back to the birth of writing. The trip begins all the way back in the early cave days and then brings us right into modern day writing.