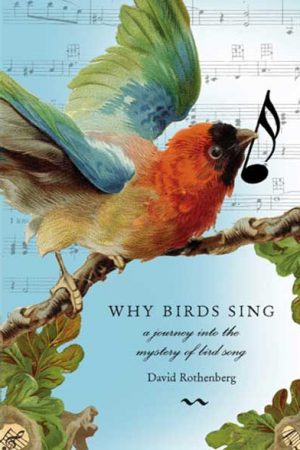 The film features contributions from musicians including Laurie Anderson, Jarvis Cocker and Beth Orton; enlightening and often startling analysis from some of the world’s most eminent birdsong scientists; a literary guide to birdsong in poetry; a bizarre birdsong-themed art ‘happening’; the creation of a new musical composition from the Afro-Celt Sound System, entirely made up of manipulated birdsongs; and a strange musical duet at New York’s Bronx Aviary, featuring humans and birds.

Filmed in the forests, aviaries, studios and laboratories of England, Germany and the USA, this is a colourful, entertaining, informative and occasionally weird journey through the songs of nature that have enchanted and perplexed humans for thousands of years.

For millions of young Americans, the conflict between real and fashionable images of the body can be a matter of life or death.