The strike that killed Osama bin Laden provided a glimpse of the vast and often secret campaign by US special forces and troops to kill thousands of Taliban and Al Qaeda fighters. They call it ‘precision targeting’; their critics say it’s assassination.

A six-month investigation by Dispatches has gone inside the US ‘kill/capture’ programme to discover new evidence of the strategy’s impact, and its costs. The team have talked to key figures in the US military, to US spies and to Taliban commanders and fighters.

General David Petraeus, since he took command of troops in 2010, has ordered a major expansion of these ‘manhunt’ missions that rely on highly classified intelligence, cutting-edge technology and Special Operations forces.

Correspondent Stephen Grey and producer Dan Edge explore the logic behind the kill/capture policy, and ask if this unremitting pursuit of the enemy will help end the war in Afghanistan.

The military say these operations have led to the death or detention of more than 12,000 Taliban insurgents in 12 months. Petraeus and his advisers argue that a ruthless, accurate and relentless campaign against enemy leaders will paralyse the insurgency and force them to the negotiating table.

On the ground in Baghlan Province in Afghanistan, US raids have put the Taliban on the run. But Dispatches makes contact with a young – and important – Taliban commander who says that, after the targeted killings of two of his seniors, he was simply promoted up the ranks to take their place: ‘This war has become like delicious food for us. When a day passes without fighting we get restless.’

The American government relies more and more often on robots to do their fighting. Starting with Operation Desert Storm, many wars are fought from a distance.

This feature length documentary, “This Is What Winning Looks Like,” produced by VICE, is a disturbing look into the sexual misconduct, corruption, drug abuse, and overall incompetence of the Afghan security forces and the overall state of affairs in Afghanistan as US and British troops have began to withdraw.

Back in 2003, the US government made decisions that seemed to be the right call. However, without those decisions there would be no ISIS today.

The story of how the media bought what the White House was selling has not been told in depth on television.

A Story of Real War in Which Peace is Fiction

Up to five million people have lost their lives to war and violence in the province of Northern Kivu, to the east of the Democratic Republic of Congo. 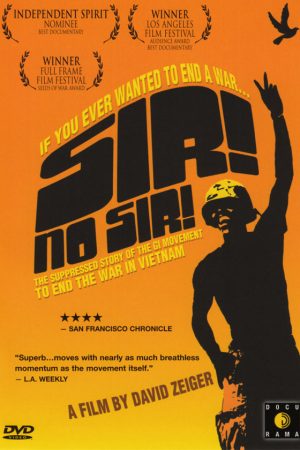 Few people are aware of the fact that over 90% of the world’s black market opium is produced in Afghanistan. Most of that opium ends up in the international drug market and the profits are used to fund organized crime and terrorist groups like ISIS.