I Swear I Can’t Help It

Greg is now the same age as John was when he first took part in a documentary. How does Greg’s experience of being a teenager with Tourettes compare to John’s, and how does John’s life continue to change?

This film presents the painful reality of those who have to struggle with mental disease every day. Most of the times medications have little to no effect and the patients are left hanging on to sanity by the fingernails. 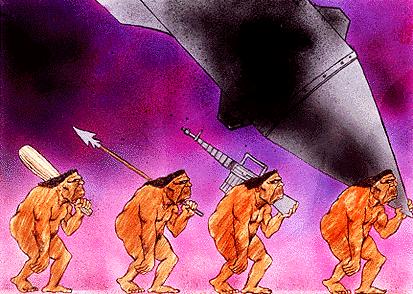 One response to “I Swear I Can’t Help It”