I Was a Winner

Computer gaming addiction is real.  In this short film, three gamers share their personal experiences that led them to fall into this condition. They use avatars to represent themselves in true gamer fashion.

One young man tells how his dad baked a huge cake to celebrate the fact that he was the first one in his family to graduate from high school. All his life he had been told that he was nothing more than a piece of excrement. Winning games allowed him to feel good about himself— like he was special.

A young lady confesses that she started gaming because her boyfriend was into it. She was delighted by the fact that she got to be anonymous and didn’t have to pretend to be perfect. They sat with their backs to each other and played for hours believing that they were in a healthy relationship.

Another young man tells how he started playing video games on his grandmother’s computer when he was only 7 years old. It was his way of escaping the hell that he had to experience at home.

They all describe the different ways in which they began to isolate themselves from other people because they didn’t want to lose any time that could be dedicated to the game. They went to extremes to convince themselves that the game was like real life, but the honest truth was that it was way better than real life as they knew it. Then they all hit a crossroads in their lives that forced them to choose what they would do next. They had to redefine the concept of winning because they were losing in life. Watch this interesting film now. 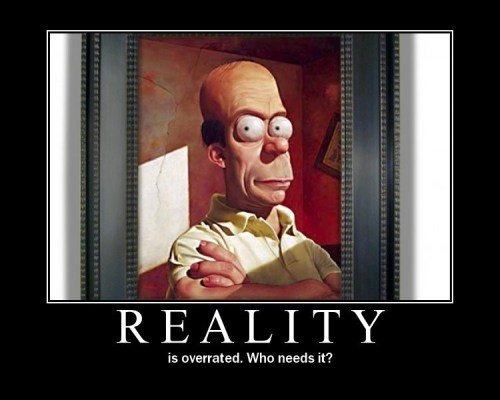