Self-Sustaining Homes for a Post-Apocalyptic US?

The State of New Mexico gave them two acres to do any kind of experimental architecture they wanted to, and so they started working on projects that wouldn’t normally be accepted by other counties. They have absolutely no restrictions. The county brings bottles, tires, and mulch and they use all of it. The tires are used for walls, foundation, or seating and the glass is used to make bricks.

Students come often to participate in the project to learn the techniques used to build an Earthship and the six principles all these structures contain. The building will eventually be used for student housing.

These Star-Wars-like shelters rise from the earth, half-buried and covered in adobe. Architect Michael Reynolds began building them in the 1970s. These shelters are almost 100% self-sufficient homes. They have no electrical grid, no water lines, and no sewer.

Nothing is wasted. The water used in the shower is reused up to four times. It flows to worm boxes that are connected to planters. These planters can contain all kinds of plants and herbs such as figs, papaya, and mint. They don’t need to be watered. The overflow from the planters is then stored in a small well and gets pumped into the toilets where it’s used for flushing. After that, it travels to a black water containment cell that’s about four feet in the ground where it’s used in landscaping.  The beautiful plants that have their roots deep into the sewage don’t need to be watered either. Mike Reynold’s ideas were very futuristic.

After close to 40 years of research, the BMW of Earthships came into being. It’s a house that does everything a regular house does, and then some. The architecture is beautiful and one might say, conventional. This was done deliberately, in order to show prospective buyers that an Earthship can look like a normal place to live.

Building a house like this probably costs the same as building a regular house. The difference is in the fact that this house saves you money year after year, whereas a conventional house cannot. The sum total of one home’s utility bills is about $300 per year.

It’s kind of empowering to know that one can go anywhere and start building a house using cans, bottles, and tires. Find out more now. 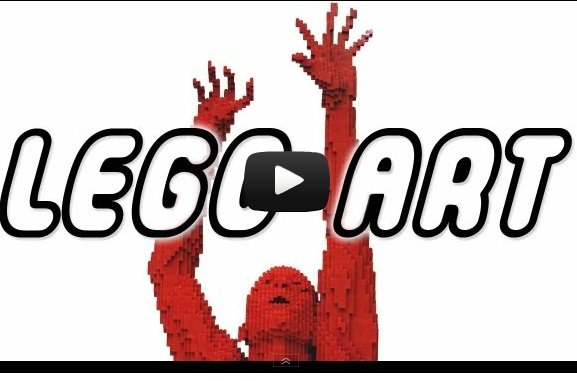 LEGO. The name instantly brings a smile to your face. What started as a child’s game has grown to be synonymous with innovation.

The building that accommodated The Terminal Bar is set in the middle of one of the dirtiest, toughest, wildest neighborhoods in New York.

The war in Syria has completely destroyed many towns. Nearly half a million people have been killed and many more are missing.