In Search of a Flat Earth

The search began when somebody made a video of the coastline of lake Winnewanka indicating that the water clearly had no curvature and hence was proof that the Earth is flat. Lake Winnewanka was actually a great pick because it’s long and there is a lot of shoreline with several kilometers of unobstructed line of sight. Also, the lake does not have any meaningful tidal movement.

Lake Winnewanka in Alberta, Canada is perfect for day trips, boating, hiking, and scuba diving. The outlet has been dammed three times: first in 1895, then in 1912, and once more in 1941. This raised the surface of the lake over 25 meters. In the process, the original shoreline, a small settlement town, and dozens of ancient worksites were flooded. Some of the ruins have become popular diving destinations and an ideal place to demonstrate the curve of the Earth.

Nominally “Flat Earth” is a belief that the Earth isn’t a globe, but actually flat. The belief is that this fact is being kept from “us” by a power-hungry “them” for nefarious and unscrupulous purposes.  However, the shape of the Earth might actually be the least important belief of Flat Earth.

This viewpoint is a syncretic biblical philosophy that is both Evangelical and Apocalyptic. Syncretism is the process of creating new texts out of the desirable parts of old texts. As a syncretic belief system, Flat Earth includes information from many different sources that has been forged into something resembling an agreement.

QAnon is a fascist biblical esoteric Apocalypse cult that believes that an anonymous government agent known as “Q” is leaking sensitive top-secret information to patriots. The information leaked reveals the identity of the political and cultural opponents of former US President Donald J Trump. These opponents are the minions of Satan-worshiping pedophiles in charge of kidnapping, molesting, and terrorizing children. They believe that all these things need to occur before the ‘swamp is drained’ and a golden age of peace and prosperity called The Great Awakening is ushered in. Sounds extreme? Find out more now.

In much the same way as an operator’s manual gives you important information regarding your car or refrigerator, Earth Science can do the same for the planet.

Loaded with breathtaking footage, this documentary brings to light what’s really going on in our world. Obviously the universe has the astonishing ability to maintain balance and to thrive.

In this documentary, naturalist Sir David Attenborough investigates whether the world is heading for a population crisis. In his lengthy career, Sir David has watched the human population more than double from 2.5 billion in 1950 to nearly seven billion. 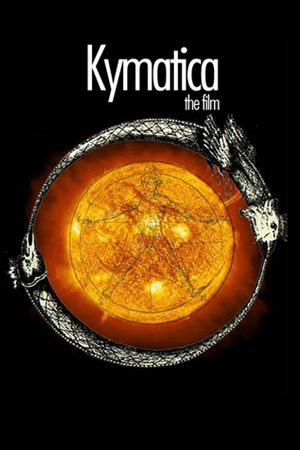 Lake Baikal is the world’s oldest and deepest lake. It contains 20% of the world’s fresh water, and it is Russia’s biggest national treasure.