The film’s goal is to make viewers feel as though they are voyaging through the cosmos, seeing through Hubble’s eyes, and peering over the shoulders of astronauts as they work on the telescope – providing an intimacy and immediacy beyond the reach of static images.

The astronomy visualization team at STScI shows how the Hubble images were created.

Groundbreaking astronomy visualizations, which allow viewers to soar through objects like the Orion and Eagle nebulae, past stars and embryonic solar systems, were the result of efforts by a group of specialists at the Space Telescope Science Institute (STScI).

The team, led by Dr. Frank Summers, drew on the artistic talents of Greg Bacon, Zolt Levay and Lisa Frattare, and the science expertise of Dr. Massimo Roberto and Dr. Jay Anderson. Together they created the Orion Nebula model, developed a way to split the Carina Nebula into layers for viewing, and created synthetic star fields from Hubble photos, among other feats. 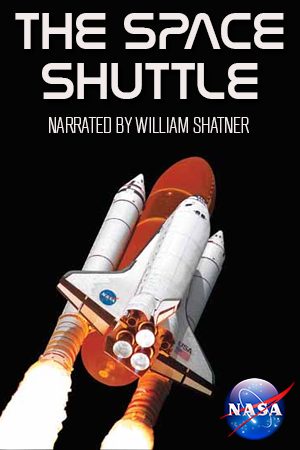 An idea born in unsettled times becomes a feat of engineering excellence. The most complex machine ever built to bring humans to and from space and eventually construct the next stop on the road to space exploration.

Imagery rarely seen by the public which highlights space shuttle launches from 1981-2010. Set to certain relaxing music, this special video was produced by NASA engineers at the Glenn Research Center.

Science writer Rita Carter tells the story of how modern neuroscience has revealed that reading, something most of us take for granted, unlocks remarkable powers.

2 responses to “Hubble: 15 Years of Discovery”