Furries – An Inside Look

Furry fandom is a fandom for fictional anthropomorphic animal characters with human personalities and characteristics. Examples of anthropomorphic attributes include exhibiting human intelligence and facial expressions, the ability to speak, walk on two legs, and wear clothes. Furry fandom is also used to refer to the community of people who gather on the Internet and at conventions.

Historically, furry fandom has been male-dominated, but over time the proportion of females in the fandom—especially artists—has increased, approaching equality with males on furry art galleries. 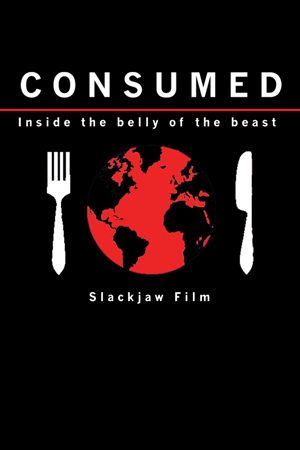 A short documentary which looks at the initial theories behind the effectiveness of fluoride and where it originated. It goes on to show the lack of science behind the use of Fluoride and reveals Fluoride as a toxic waste substance that is being pumped into our drinking water.

2 responses to “Furries – An Inside Look”