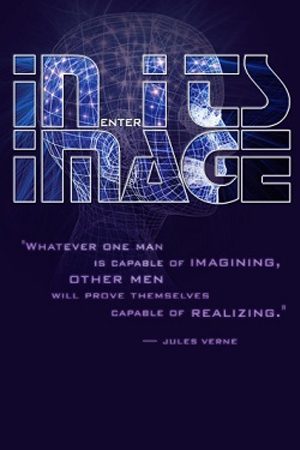 In the mid 70s, Steve Thaler began toying with rudimentary artificial neural networks. Soon after, he began to experiment with colonies of neural networks that launched into brainstorming sessions with one another to produce the equivalent of stream of consciousness and contemplation.

As he observed these neural architectures developing attitudes about themselves, he began to wonder if all of the sublime aspects of human cognition, including feeling and self-awareness, could be captured in inorganic systems of switches and interconnections. Ultimately, his answer was yes.

Charlie Morley taught himself to lucid dream at the age of 16. As an adult he began practicing Buddhism, then in 2008 he began teaching lucid dreaming.

Some Must Look Back to Move Forward

Little Thumb takes a look at the life of Frank Wybenga, a Dutch citizen that was captured and imprisoned in a forced labor camp for refusing to fight for the Nazis, who escaped his dark past by immigrating to the USA.

Glyphosate was originally patented by Monsanto and branded as Roundup—a powerful weed killer. Today it’s the most widely used herbicide around the world.

Bill Mason was a Canadian naturalist, conservationist, author, filmmaker, and artist who was mostly known for his popular canoeing books. Mason decided to embark on a journey by canoe into the Ontario wilderness.

4 responses to “In Its Image”