From the beginning of this world’s history, humans have had a somewhat cruel dominion over other living creatures. The excuse has always been that animals do not have a soul, but in the words of M. Frida Hartley:

From beasts we scorn as soulless
in forest, field, or den,
the cry goes up to witness
the soullessness of men.

Ironically, most people consider themselves to be animal-lovers and welcome many species into their hearts and homes. However, the narrative they use to justify the mistreatment of the animals that feed and clothe them proves that there’s a subtle level of two-facedness that many are not willing to admit.

This hypocritical sense of superiority that drives humans to protect some animals while treating others with extreme cruelty needs to be probed. What is the standard used to justify the blatant favoritism?

Although we have traditionally portrayed farmers as friendly people, perhaps it’s time we took a clearer look at how pigs, cows, chickens, and others are really treated on the majority of farms.

This thought-provoking film deeply questions the morality of humankind’s self-declared authority and power over the animal kingdom. These images are hard to watch because one wonders whether the aggressive and cruel treatment these animals receive from workers is only limited to farm animals or if it extends to all living beings. And if this is the case, can we really wonder and act surprised at the level of violence we are facing in the world today?

Most of the images were filmed in Australia with the use of drones, hidden cameras, and handheld cameras. Still, they give a clear idea of standard farming procedure used all across the world. Watch this film now. 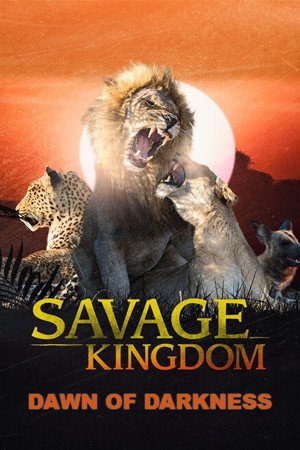 A Stunning Visual Portrayal of Earth

In just a relatively short period of time, humans have managed to disrupt the balance that is essential to life. Earth is the perfect distance from the sun, so its atmosphere allows it to conserve water in liquid form.