Inside the Superhuman World of the Iceman

Nowadays it’s easy to come across somebody offering miracle cures and fake therapy. But when somebody comes around that can actually back up his claims, it’s time to set aside all preconceived notions and start learning. Wim Hof has defied logic repeatedly. When he stayed submerged in ice for 1 hour and 53 minutes without his core body temperature changing, scientists started paying attention to what he had to say. According to this man, he used meditation to accomplish that feat and many others such as climbing Mount Everest in his shorts, resisting altitude sickness, and completing a marathon in the Namib Desert without drinking any water. He went so far as proving that he’s able to influence his autonomic nervous system and immune system at will. He did this under careful observation in a lab.

This man is no freak, but almost everything he has done was previously thought to be impossible for humans to do. His method uses a combination of cold immersions, breathing techniques, and mental focus. He’s quick to point out that he’s not the first one to do any of this, but he believes he’s the first one to bring it to science and eliminate the speculations around it.

Wim lost his wife to suicide in 1995. In searching for peace he discovered the beauty of the cold. He says sadness is a deep trigger and it was what inspired him to find answers as a way to deal with his grief.

This amazing man firmly believes that anybody can learn to do what he has done. He offered to teach Matt Shea and Daisy-May Hudson his techniques so they could climb a mountain on the border between Poland and the Czech Republic in freezing cold weather, wearing nothing but their shorts. But when Matt and Daisy signed up for the training, they had no idea that the Wim Hof was planning to lead them on a breath-taking journey that brought together science, spirituality, and willpower.

Wim doesn’t fear death, he fears not living fully. His mission is to use his body as a laboratory to revolutionize our understanding of the human anatomy. He believes that there are no limits to what his method can do because he can teach people how to heal any disease, including cancer.

The idea is that people learn to go back into the inner power which we all posses. This would make psychotherapy and most medications useless, because everybody would learn how to breathe, reconnect with the body, and cleanse. Watch this thought-provoking documentary, by VICE, now. 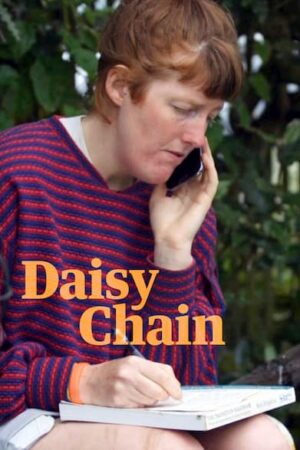 This documentary written and directed by Maija Koukkari was nominated for a Creative Scotland Student Media Award in 2014. It explores the concept of Conscious Dreaming and follows three beginners as they immerse themselves in the world of lucid dreaming. 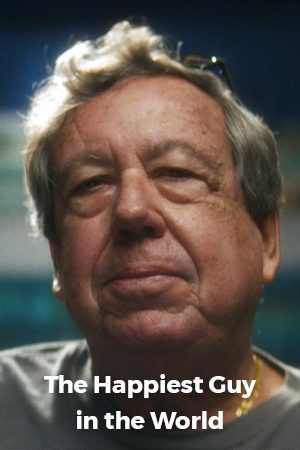 Adopting a cruise ship life is a way of escaping reality— it’s a clear statement that one no longer wants to be a part of the issues and nuances of a land lifestyle.

One response to “Inside the Superhuman World of the Iceman”