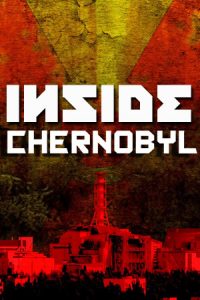 In 1986, an explosion occurred at the Chernobyl nuclear facility in the Ukraine. It is considered to be the most devastating nuclear power plant accident in history. 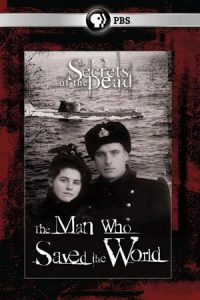 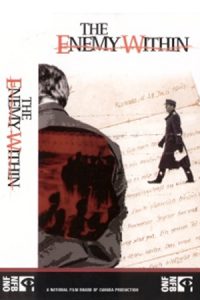 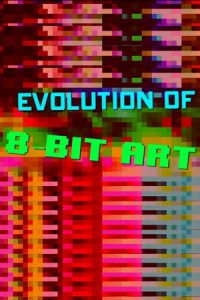 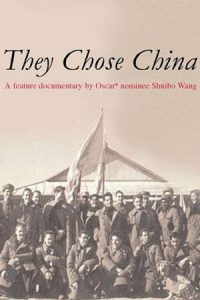 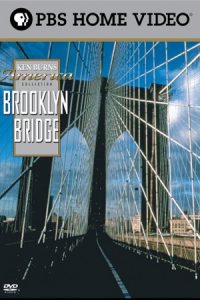 The Brooklyn Bridge is one of the most famous and beloved modern bridges in the world. This personalized documentary treats the bridge as an organic, living creature. 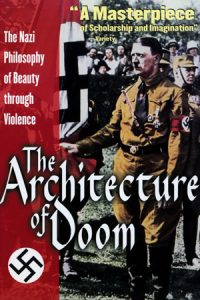 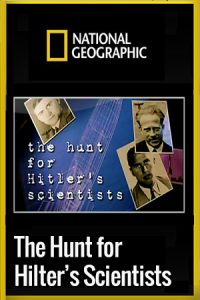 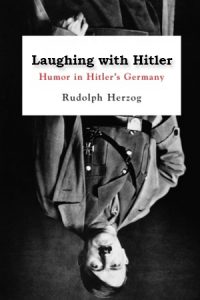