Join “Bonk” author Mary Roach as she delves into obscure scientific research, some of it centuries old, to make 10 surprising claims about sexual climax. Her discoveries range from the bizarre to the hilarious but are highly entertaining and educational at the same time.

Scientists have been studying orgasms for years. Long before sex became an acceptable household topic, people have been trying to understand what triggers it.

What we know is that an orgasm is a reflex of the Autonomic Nervous System. This part of the nervous system deals with processes that we don’t consciously control. Some of these processes are digestion, heart rate, circulation, and sexual arousal.

The orgasm reflex can be triggered by a broad range of input that is not limited to the genitals. There are documented cases of women getting orgasms by being stroked in unusual parts of their body such as eyebrows and knees. Also, there’s at least one reported case of a woman who had an orgasm every time she brushed her teeth. Imagine that.
Among the ten interesting facts Mary Roach shares in this talk is the one that orgasms can easily be triggered in a person who is brain dead. Who knew?

Filmed in 2002, this documentary provides an inside look at Thailand’s notorious nightlife through the eyes of one of the thousands of young women who work the scene. 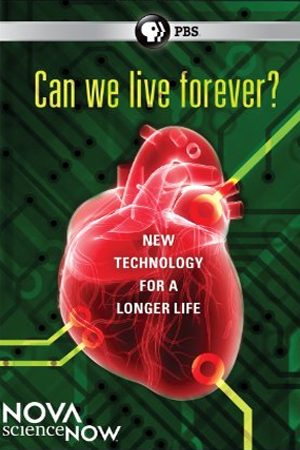 Can We Live Forever? Technology has made this question less rhetorical nonsense and more practical planning. Surgery, drugs, and the study of DNA have all contributed to a human species living into our 80’s, 90’s, and even 100’s.

Bangladesh is one of the most densely populated countries on earth with widespread poverty and inequality. In Bangladesh prostitution is legal but completely unregulated.

2 responses to “Mary Roach: 10 Things You Didn’t Know About Orgasm”