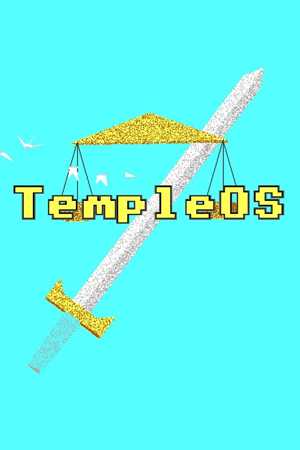 The opinions about TempleOS vary depending on who is consulted. Some think it’s the product of a deranged mind, while others believe it’s the work of a misunderstood genius. Still others think it’s a combination of the two.  This operating system came after a decade of hard work. It’s creator, on the other hand, had been confusing people with his irreverent attitude and somewhat narcissistic expressions long before that. His name is Terry A Davis.

This man started out with an operating system he called LoseThos. On his webpage he described himself as having a 1440 SAT score and becoming a National Merit Finalist. He also called himself an expert in knowing what’s fun and a person who likes to have fun programming.  Apparently he was addressing his critics because he stated, “if you’re so smart tell me what’s fun and not fun about programming.”

Under the same tab he goes on to express himself using obscene language in regards to other programmers, who seemed not to know what to do with his program.

At the same time, he also entered discussions with Atheists on Reddit, declaring the existence of God. But some of his interactions were sometimes random and hard to understand. Few peopled engaged in conversation with him and most refused to reply. He once created a post titled: Bad News: There is a God. But nobody responded, so he responded himself denouncing Atheists and sometimes going completely off course halfway through his posts and becoming increasingly more unfocused and bizarre. He didn’t limit his posts to Reddit, either.

His posts seemed to be written only to gain attention to himself and anytime he received some engagement he would reply with an air of superiority that tried to convince others of how much better or smarter he was. He was banned from a number of forums.

Then he opened a Twitter account and started rambling against the CIA. He called them scum and invited people to kill them “hit them with cars and run”. He went on to say that psychiatrists were actors and that his parents were enemies.  He shared a number of conspiracy theories.

Finally his incoherent rants started to include racial slurs and people started pitying him. Little by little the truth about Terry A. Davis was discovered. Find out more now.

REDDIT has become the homepage of the internet. Founded in 2005, Reddit quickly grew into an influential community that decides what is important on the web.

What can be driving so many people, all over the world, to use the Internet to threaten, bully, and offend others? 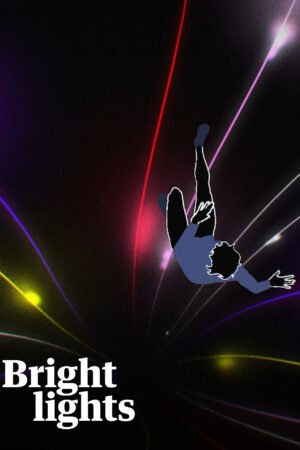 Poker machines first appeared in Australian pubs in 1992. At first, everyone saw them as harmless mechanical toys– videogames. Nobody was prepared for the effect the ‘pokies’ would have on the lives of so many.