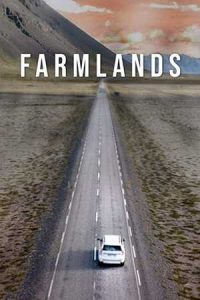 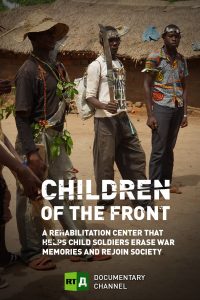 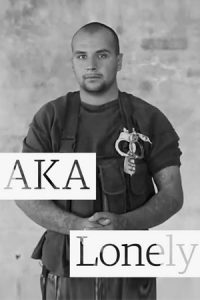 In Western Mexico, there’s a place called Michoacán de Ocampo. It’s one of the states that comprise the 32 Federal Entities of Mexico. 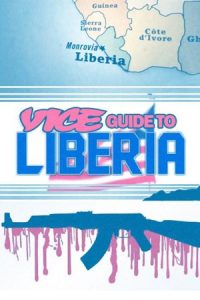 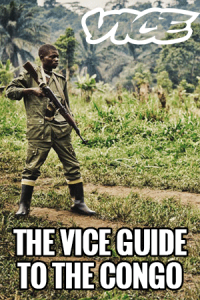 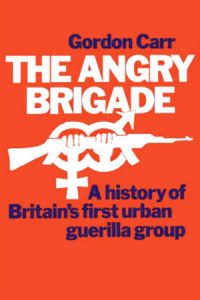