The Ascent of Money

Niall Ferguson makes a strong, compelling case for the development of money and banking as a catalyst for the advancement of civilization. Yet while some critics praised his clear, comprehensible writing, punctuated with anecdotes and historical details, others were nonplussed by his explanations and narrative detours. Several critics also bemoaned the book’s choppy and uneven structure—an echo of the episodic, six-part television series it was meant to accompany.

So it seems the UK critics liked the book less because they had seen the show. Though perhaps best suited to readers with a fundamental understanding of financial terms and theories, Ferguson’s latest work provides valuable insight into the inner workings of the global economy, past and present. For interested readers, it demonstrates how our current fiscal meltdown fits into the bigger historical picture and laments humanity’s perennial inability to learn from this history.

Twenty-three-year-old Alex Honnold is taking the high-stakes sport of free solo climbing to new heights. Climbing truly massive walls without a rope, and zero chance of survival if he falls, Alex is calm and fearless (except when it comes to girls). 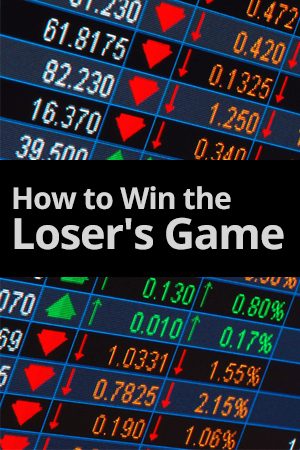 Investing has been described for many years as ‘The Loser’s Game’. In a sense it is, but this documentary featuring Robin Powell promises to show you how to win at this game.

With intellectual rigor and a hint of impish humor noted British actor and commentator Tony Robinson follows the trail laid down by Dan Brown in The Da Vinci Code and undertakes his own quest for the Holy Grail.

3 responses to “The Ascent of Money”