The tribes living in the Engan region are known in Papua New Guinea as the ones responsible for a lot of the fighting and killing that’s going on. At night the warriors ask the spirits whether or not they should kill, and in the morning they obey whatever response they obtain.

The stories that have been passed down through the generations confirm that in days gone by, the Engans used to go to the battlefield wielding bows and arrows. But things have changed and tribal fighting now includes the use of modern weapons. Ironically, even though the stories about how their grandfathers fought have been preserved and retold, modern warriors have no idea how to use the weapons that their grandfathers fought with.

Each warrior from each tribe is willing to die defending his land. They meticulously plan out the routes they will follow and their battle plan. Their intention is to completely eradicate the enemy.

Just 135km away, there is a completely different reality. A peacemaker lives there. He’s a member of one of the tribes involved in the battle, but he has refused to return to the area since the conflicts began. He says they don’t want to listen to him, even though he is their leader.

The warriors see things differently. They believe they have no choice and have to pay back the other tribe for what they did. And so they gather together to watch Rambo movies because that’s where they learn to strategize and where they pick up fighting techniques.

Living peacefully with the neighboring communities is always an option, but apparently most of them aren’t very interested in ending the war– at least not yet. Watch this interesting film now.

Tribal Attorney Tony Cohen’s “Our Sovereignty’s Not For Sale” documents a crucial period in the struggle of California Indian Tribes to achieve economic self-sufficiency through the development of casinos.

According to a 2010 United Nations report, Indigenous people across the world are living in a critical situation. Many are the victims of gross human rights violations. 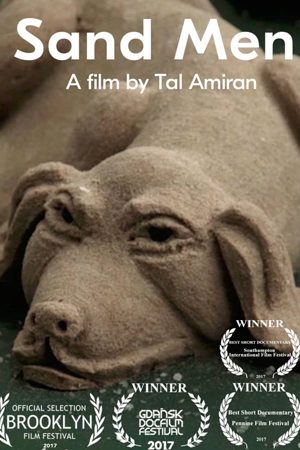 Three men: Neculai Marin, Aurel Barbu, and Raj Hurdui leave their native Romania in search for a better life elsewhere. They leave behind more than only memories; walking away from everything that is familiar can be very difficult at times.