What is the Higgs Boson?

What is the Higgs Boson? In July, 2012, scientists announced that they are very, very close to proving the ‘God Particle.” The God Particle is the building block that explains how the universe functions. To understand that, we need to look at the Higgs Boson.This documentary is quite complicated, but it geared at people from all levels of scientific background. The experts do their best to explain Higgs Boson.

Named after Peter Higgs, an Edinburgh University physicist, the Higgs boson is crucial to understanding the origin of mass. However, its existence is still theoretical.

The Higgs field is a quantum field with a non-zero value that fills all of space, and explains why fundamental particles such as quarks and electrons have mass. The Higgs boson is an excitation of the Higgs field above its ground state.

Sit back and learn about the most important thing in the Universe. 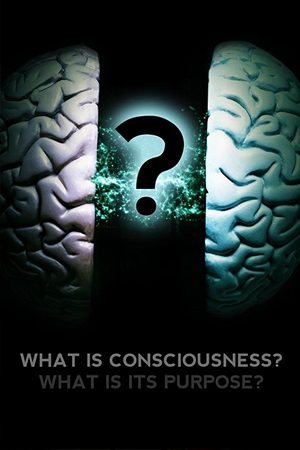 “So, the universe is absolutely huge. Imagine yourself driving down a road…” Thus starts this playful and information-packed four minute journey through the universe.

8 responses to “What is the Higgs Boson?”