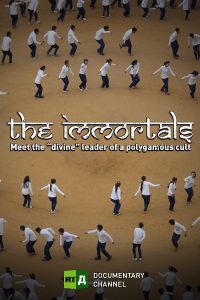 A sect has been defined as a small religious group that is usually a derivative of a larger organization. The members usually follow a leader who calls himself a ‘prophet’ or acts like an exclusive spokesperson for God. 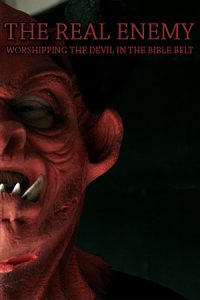 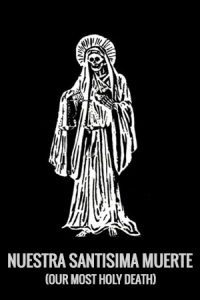 Join Rocco Castoro as he heads out to Union Square and gives random passersby E-meter readings to determine their spiritual and moral fiber. 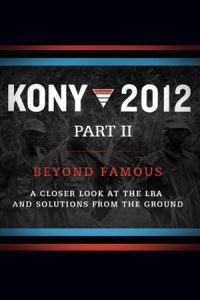 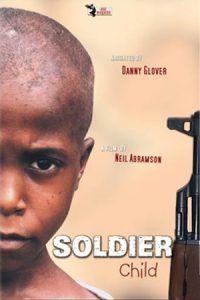 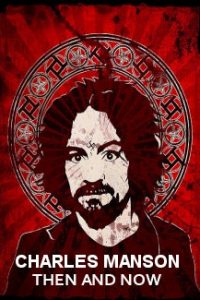 Charles Manson was jailed in 1970 after leading a cult of followers and murdering innocent victims, including the wife and unborn child of Hollywood director Roman Polanski. 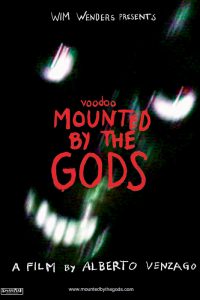 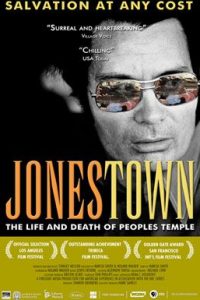