In the fall of 1977, Poland instigated a trade war with Russia over the right to produce Vodka. This was the first time Poland tried to claim the drink as its own, but it would not be the last.

Most people see Vodka only as something that’s put into a cocktail. But in Russia and Poland, it’s much more than a “good time” juice. These two nations have been fighting over who invented the drink for years. Apparently for them it’s a matter of national pride and reason enough to justify going to war.

In Warsaw, Berglin tries to find out if Vodka was originally a Polish word. His quest leads him to flip through the pages of a book published in 1693. In this book he finds reference to “gorzalka” an old Polish word that means “something bitter and spicy”.

Travelling some more, Berglin arrives in Krakow. Here he finds books printed in 1543 where mention is made of the medicinal value of gorzalka. Could this be prood that the Polish are the original inventors of Vodka? 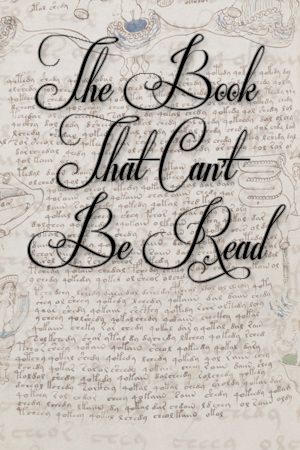 The Founder of VICE travels for 15 hours by train to finally arrive in Siberia and investigate logging camps that are using North Korean slave labor.

Michael Ruppert is an independent journalist who has made a minor career out of telling people news that most folks do not want to know.

When he hit 42, Nikolay Polissky decided to change his life. He had been a very successful artist up until then, but he wanted to take his talent a step further.

One response to “Who Really Invented Vodka?”