Varanasi is considered the holiest of the seven sacred cities in India. According to Hindu scriptures, if you die in Varanasi and get cremated along the Holy Ganges River, you break the cycle of rebirth and are liberated.

The city has several ‘death hotels’ that cater to those who are seeking liberation. This does not necessarily mean that those who go to the hotels are on their death beds; some have been known to check-in and then stay for as long as 40 years, waiting for that liberation. Suicide, of course, is not an option as it’s considered a violation of the scriptures. One such hotel with 50 rooms is at full capacity and has a waiting list of more than 500 people.

One of the guests at this hotel is an 86-year-old woman who checked into the hotel with her husband and her mother, seeking death in order to obtain liberation. She has been at the hotel for about 30 years. Her biggest fear is that of having 8.4 million rebirths, that’s why she stays at that hotel waiting for death to show up.

At another hotel, the guests are given 15 days to die. If their health improves they are then asked to leave. Here the rooms are free but the suffering is real.

The hotel guests believe that if they leave Varanasi, they will die. If they stay there and die then they will go directly to God.

The cremation is done by the lower castes, and they tend to pass down the tradition from generation to generation. These families are often impoverished and even the children participate in the cremation process. The children don’t like the work and have dreams of living different lives when they grow up, though.

The River Ganges is part of the Indian soul. The Hindus believe it cleanses them of their sins and purifies them in life and also in death. Over 150 bodies are cremated on the banks of this river every day. Watch this thought-provoking film now. 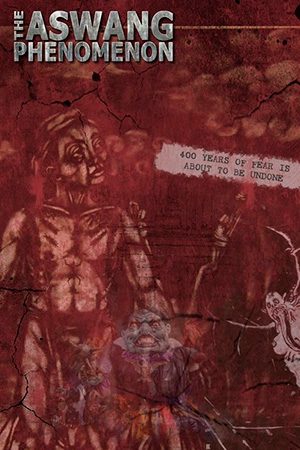