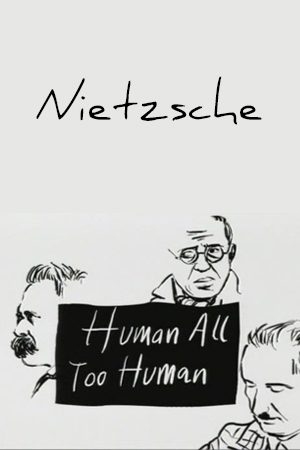 Human, All Too Human: Nietzsche

The prescient seeds of thought disseminated by Friedrich Nietzsche in the 19th century prefigured the pivotal 20th-century concepts of existentialism and psychoanalysis.

In addition, his sister’s role in editing his works for use as Nazi propaganda is highlighted. Extracts of Nietzsche’s aphoristic prose, drawn from works such as The Parable of a Madman and Thus Spoke Zarathustra, aptly convey the essence of a supreme stylist and prophetic thinker

This film tells the heartbreaking story of how thousands of indigenous people from all over the world were openly displayed in the United States in the early 20th Century.

George Washington Carver was a man of many talents who loved life. He famously said “when you can do the common things of life in an uncommon way, you will command the attention of the world.”

3 responses to “Human, All Too Human: Nietzsche”