In 1994 the Zapatista national liberation army rose up against the Mexican government in an attempt to reclaim indigenous lands. The Mexican army and paramilitaries launched an offensive against indigenous groups that had sided with the Zapatistas. Three years later, paramilitaries attacked a pacifist Tzotzil community named Acteal, killing about 45 people including women and children. They were all inside the church building praying for peace.

Lupita was only 10 years old at the time. She lost both parents, her sisters, her grandmother, and an uncle in that attack. She believes her life was spared for a purpose and so she fearlessly faces the army as she defends the rights of Mexican women, survivors, and victims.

Lupita is well aware that what she is doing is not only risky but also a huge sacrifice. She hopes that one day she will be able to see the results of all her effort. If she does not live long enough to see it with her own eyes, Lupita is convinced that her sons will. Watch this thought-provoking film now.

China cannot maintain its historic economic growth unless it starts pushing innovation in ways that the United States has never imagined. 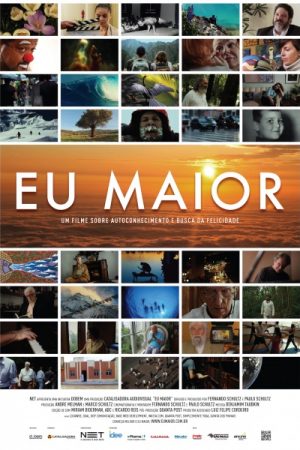