Through interviews with shorter than average men and discussions with experts this documentary titled “Short” examines how height can affect a man’s life. Filled with humor and self-exposure, this charming documentary is an entertaining watch. In the film, we talk to young boys who open up about their dreams of growing tall as well as short statured adults that have learned to live in a world where they are at times teased.

“Short is just the film I was missing as a teenager. As the shortest kid in the class, I felt lonely and an outsider. I could only have wished that someone would have made a documentary about shorter than average people (5 foot 5, in my case) and answer the thousands of questions that tormented and frustrated me, but perhaps also made me who I am…”
– Edan Alterman, director of “Short”

This 52 minute documentary was produced in Israel by director Edan Alterman. The dialog is in Hebrew with English subtitles.

You don’t need to be short to enjoy this film!

A short guy who’s sensitive is in deep sh*t. The average person doesn’t understand the transformation that a short guy has to go through in order to live his life in a proper fulfilling way. 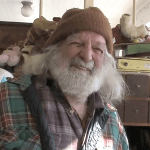 Joel Huston Dodge. Male. Single. Has a son. Healthy. Perfect sight, hearing and speech. Extremely skilled cabinet maker. Has a collection of books, antiques and wooden barns which has to be seen to be believed.

Where and what is nano? How will it shape our future? Nanoscience is the study of phenomena and manipulation of materials at the nanoscale, where properties differ significantly from those at a larger scale. 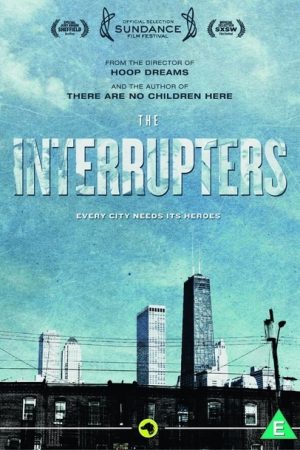 The Interrupters won BEST DOCUMENTARY at the Independent Spirit Awards. It is easy to see why. The Interrupters takes the viewer on an intimate and uncomfortable journey through extremely dangerous gang territory.

Renowned director and cinematographer Vic Sarin set out of a journey of self-discovery. After having traveled the world and after becoming a huge success, he still continued to feel like an outsider.