Dispatches reporter David Modell films a remarkable six months spent in the questionable company of Mark Collett, leader of the youth wing of the British National Party, and reveals the true nature of a party trying to reinvent itself and broaden its appeal.

A rising star of the party, Collet reveals to Modell his deeply held Nazi sympathies. This despite the party’s claim it no longer has any association with Nazism.

It’s clear why the BNP want intelligent young men like Mark, a university graduate. BNP leader Nick Griffin tells Dispatches that Collett is a potential leader of the party. But Modell is interested in trying to determine what motivates a bright young man to throw in his lot with a party which will make him reviled in public.

Modell has little in common with his subject and finds himself taking an exception to some of Collett’s interests and occupations – which range through rabid anti-Semitism (‘Jews aren’t white’) to explaining how he likes to “break” people, in particular his ex girlfriend. 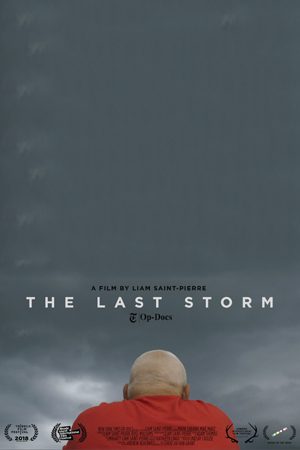 What do you do when you’ve been diagnosed with cancer and find out you only have a few more months to live?

The strike that killed Osama bin Laden provided a glimpse of the vast and often secret campaign by US special forces and troops to kill thousands of Taliban and Al Qaeda fighters.

In Japan, the local bars and nightclubs hire many different kinds of hostesses. Lured by the excitement of a glamorous lifestyle, a lot of professional women quit their jobs back home and set out in search for a break or an adventure. 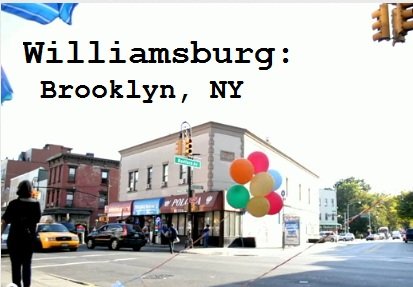 This documentary shares three dramatic stories that highlight how one split second decision can change a person’s entire life. Ben Hayes decided to attend a party at the last minute.