Around the World For Free

Imagine travelling around the world with only a backpack. No access to your bank accounts, no special funding, but instead relying solely on the kindness of strangers. For Alex Boylan this was a reality.  11 minutes long. This documentary series is an online reality series exploring whether a person can travel around the world without any money.

The first season features Alex Boylan (the series creator), Zsolt Luka and Burton Roberts as they begin their travels in midtown Manhattan at the CBS Early Show on September 18, 2007. On the same program the three arrive back in New York on February 23, 2008. Around the World features the trio traveling through 16 countries including, Kenya, Puerto Rica, Dominica, Chile and Thailand, to name a few. 45,000 miles were logged during their 159 day adventure.

The first season of the series was featured on the Internet via approximately 155 webisodes. During their journey the trio filmed over 250 hours of high-definition video. Their project was eventually sold to WGN America. With the use of social networking this unique documentary proves the kindness of strangers still exists. It also showcases the power of social media, as it is used to assist in their travels. 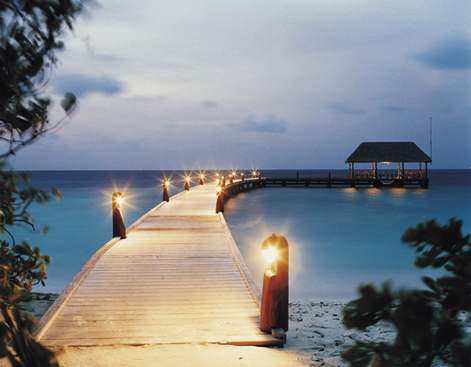 As the world struggled to imagine the torment endured by Elisabeth Fritzl, imprisoned in a cellar for 24 years, Colleen Stan describes her own terrifying ordeal with disturbing, sick similarities.

Twenty-three-year-old Alex Honnold is taking the high-stakes sport of free solo climbing to new heights. Climbing truly massive walls without a rope, and zero chance of survival if he falls, Alex is calm and fearless (except when it comes to girls).

There is a strange and mysterious world that surrounds us, a world largely hidden from our senses. The quest to explain the true nature of reality is one of the great scientific detective stories.

Big Oil is up to something, and it’s going to be epic. The 20th Century was all about oil. Virtually every aspect of our modern lifestyle and the world as we know it has been shaped by the oil industry.

Imagine being in so much pain that you can even feel it in your sleep. Imagine that pain never ever going away, not even for a minute.

2 responses to “Around the World For Free”